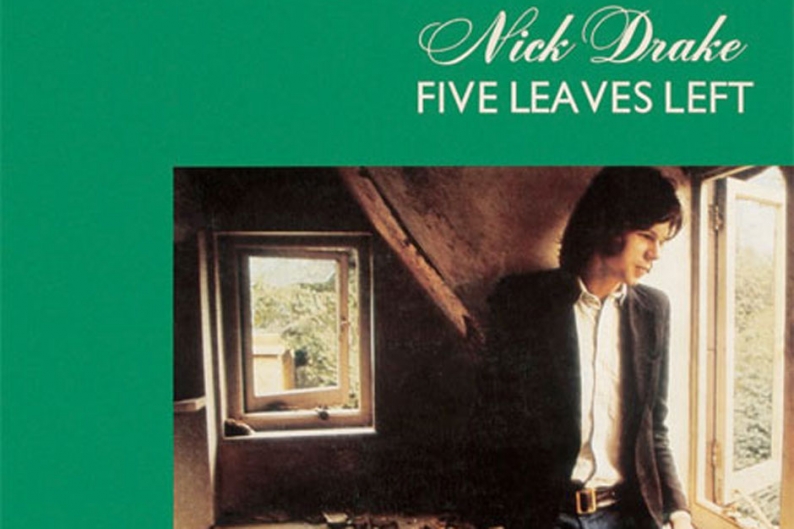 As Exclaim points out, Island Records will re-release Drake’s first LP on July 2. The remastered full-length will be pressed on heavyweight vinyl and come with a reproduction of the album’s original packaging, as well as several bonus items, including handwritten lyrics, a poster, and an MP3 download of the record. All of this will reportedly be housed in a clamshell box. Right now it looks like the upcoming reissue won’t feature any bonus tracks — just the same 10 classic songs fans have been delving into for more than 40 years.

Listen to Five Leaves Left in its lavish entirety below.