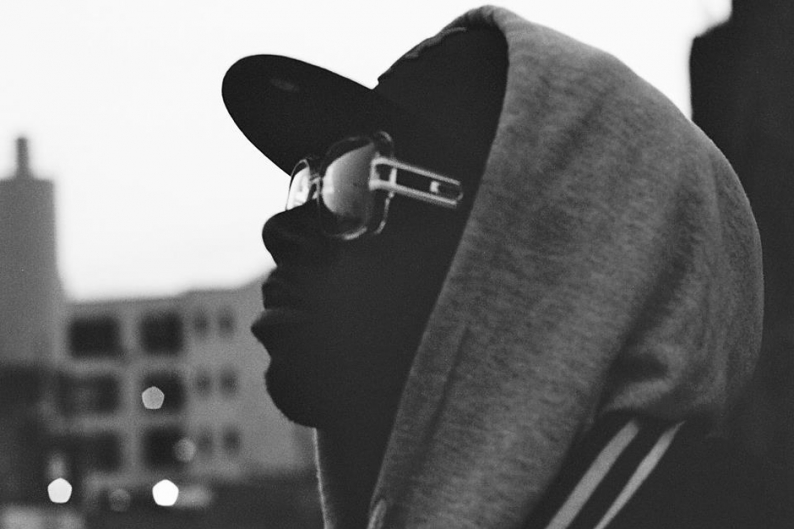 Some days are better than others. You get up, look in the mirror, and realize you’re at the top of your game — standing at your own personal apex. Or, as Mr. MFN eXquire and his cousin Goldie Glo might prefer to put it, “I woke up this morn’ / Feelin’ like that nigga.” Together, with a beat assist by J5atron, these two are the “Illest Niggaz Breathin'” on the new track posted below. Punctuated by Mortal Kombat samples, the gritty head-knocker offers a sturdy home for eXquire’s confident and gritty rhymes. Glo’s raw, higher-pitched vocals make an apt complement. Apparently the song was originally intended for MFN’s Passion & Power EP, but was held up due to sample clearance issues. Hit SoundCloud to hear remixes by Obey City, DJ Sicksents, and theMFK. For the freshest sounds from the New York MC, check out his two-part video, “Nightfall at the Thames.”