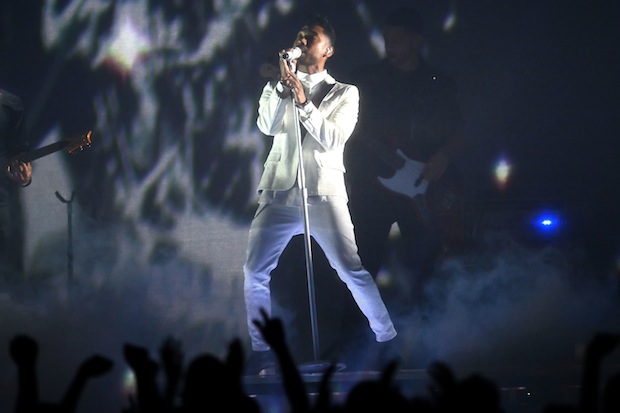 Miguel’s became a bona fide star in 2012, and it all started with his free Art Dealer Chic EPs (SPIN was on him early, naming those records as Essential). The first volume of the EPs birthed “Adorn,” a song that shot Miguel into a stratosphere and has become one of the biggest R&B songs of all time. They also built a buzz for his sophomore album Kaleidoscope Dream, which was one of the most acclaimed, and Grammy winning, records of last year (Top 5 of 2012, if you ask us). In July, Billboard reports, he will start another round of ADC EPs, with one every month starting in July and running through August.