Choreographer seeks payment, according to TMZ 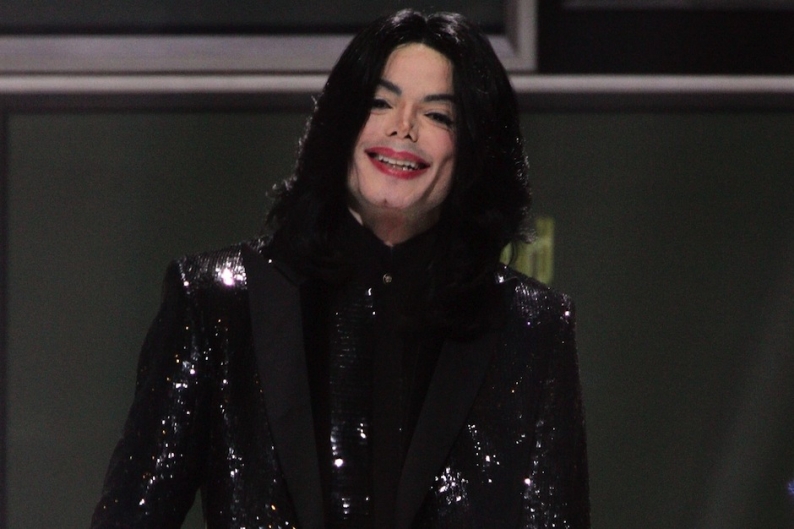 Michael Jackson’s posthumous legal troubles continue to grow. Almost four years after the King of Pop’s death, his family’s wrongful-death lawsuit against his final concert promoter continues to wind its way through trial. And now a choreographer who as a child attended sleepovers at Jackson’s Neverland Ranch has come forward with a new claim that he was molested by the pop singer, TMZ reports, citing legal documents.

Wade Robson, who has worked with Britney Spears and ‘N Sync, is reportedly asking Jackson’s estate for money over the alleged child molestation. During Jackson’s 2005 molestation trial, Robson testified that the singer had never molested him. According to TMZ, though, a former Jackson employee testified she saw Jackson and Robson in the shower when the child was no more than nine years old.

Robson’s lawyer filed the documents on May 1 in an effort to make a late creditor’s claim against Jackson’s estate, according to TMZ. The documents reportedly say Robson’s lawyer also filed a previously unsubmitted legal claim “for childhood sexual abuse.” While that claim itself is sealed from public view, TMZ’s sources say it details the alleged child molestation by Jackson.

Robson, now 30, appeared in Jackson’s videos for “Black or White,” “Jam,” and “Heal the World.” As US Weekly reports, Robson choreographed a “Tribute to Michael Jackson” performance in 2003 for MTV show The Wade Robson Project. Robson also issued a statement after Jackson’s 2009 death that puts the recent claim in an all the more heartbreaking light: “Michael Jackson changed the world and, more personally, my life forever,” Robson said. “He is the reason I dance, the reason I make music, and one of the main reasons I believe in the pure goodness of human kind.”

In non-judicial Jackson news, Cirque du Soleil’s second show based on Jackson’s music, Michael Jackson ONE, will begin preview performances in Las Vegas on May 23 and officially opens June 29. The show’s creators, Jamie King and Welby Altidor, told USA Today many of the movements of the show stem from the question, “If Michael was an acrobat, how would he move?”