From the New York singer-songwriter's 'SOFT' LP, due July on Dillettante 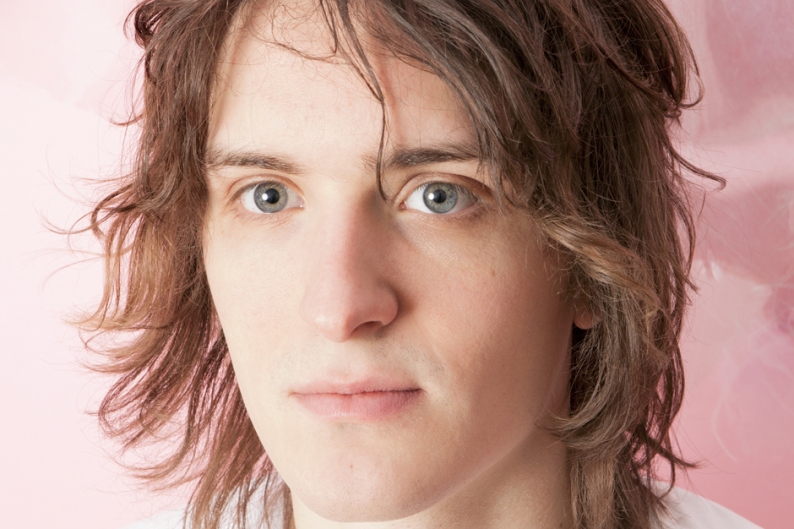 Luke Rathborne’s tale reads like a classic rock origin story. His childhood was peopled in part by “freewheelin’ types” who’d pass through his home in Northern Maine. At 12, the kid inherited an abandoned guitar from one such drifter. By 16, he’d self-recorded his first album. At 18 he uprooted and went to New York to ply his trade. He’s been there since, honing his style. A pair of 2011 EPs channeled Jeff Buckley’s ghost with gentle mastery (check out the stunning “I Can Be One”), and his forthcoming SOFT, released under his surname and recorded with bassist Darren Will (the Strokes’s Albert Hammond Jr. co-produces), takes its inspiration from smart New Wave songwriters like Nick Lowe and Jonathan Richman. The album is due out July 2 on Dillettante but you can sample the first taste of it below. “‘Last Forgiven’ is a song that came to me all at once, like a dream,” says Rathborne. “It’s about redemption and becoming free. Like riding some strange wave into the sun.” Indeed, the track feels light and sun-dappled, powered by its own locomotive chug. But it’s also wonderfully built, slowing for just a moment before closing with swell of synth sequence, tambourine rattle and emotive vocals.