And Spring Breaker Selena Gomez busts into the Hot 100 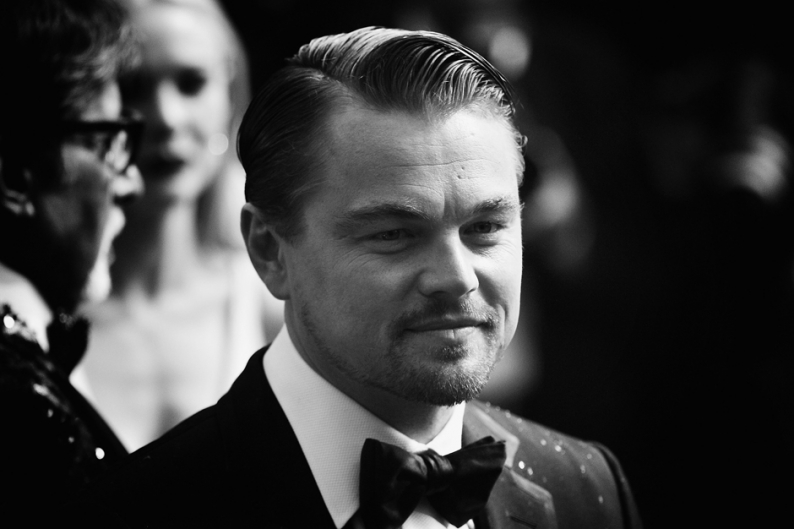 First! Lady Antebellum extend commercial country’s dominance of the Billboard 200 albums chart — even as Kenny Chesney’s Life on a Rock makes a satisfying slide from No. 1 to No. 8 (48K), that indomitable Nashville trio sneaks in with Golden (167K). There’s some small comfort to be had in knowing that their last one, 2011’s Own the Night, debuted at 347K, according to Nielsen SoundScan. Cling to that, because there’s not much good news to be had out there today.

2 to 10: The Great Gatsby soundtrack is in at No. 2 with 175K sold. We’d like to believe that’s due entirely to people buying the gorgeous deluxe metalized vinyl edition dreamed up by Jack White’s Third Man Records — to remain sealed and seen, never heard — but we know better. People are actually listening to Jay-Z’s star-studded mess. Oh, but it gets worse. Now 46 is in at No. 3 (91K), because this country simply can’t mainline the hits fast enough. Another former No. 1 lingers now at No. 4: Michael Buble’s To Be Loved (84K). And then there’s the pun-loving Pistol Annies, whose Annie Up successfully follows 2011’s Hell on Heels with a No. 5 snag (85K). Justin Timberlake’s The 20/20 Experience is thankfully still in the mix at No. 6 (66K). Rod Stewart’s Time (52K) starts at No. 7. Blake Shelton’s Based on a True Story still refuses to leave the room (No. 9, 38K), and Bruno Mars’ Unorthodox Jukebox gets a Mother’s Day bump, amounting for 32K sold and a No. 10 slot.

Spring Breakout: Fresh off her appearance as the only reasonable human in Harmony Korine’s Spring Breakers, first little chickie Selena Gomez scores her first Hot 100 Top 10 appearance with “Come & Get It,” the primary message of which is, “You ain’t gotta worry, it’s an open invitation.” Obviously she’s put the Disney days far behind her. Maybe Faith never made it home after all.

Bountiful? Mariah Carey and Miguel’s “#Beautiful” is indeed trending in charts land, though perhaps not as highly as Mimi’s people had hoped. The summer-ready duet is in on the Hot 100 at No. 24, but that’s this week’s highest debut. Unlike albums, songs typically start below their apex and work their way up — an activity that was heavily hinted at in the steamy video for the hashtagged hit.