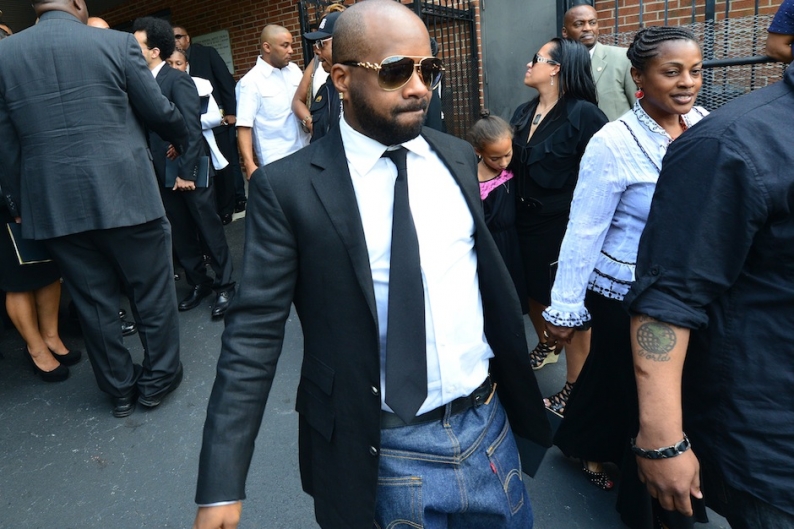 Chris Kelly’s funeral in Atlanta yesterday brought out his former Kris Kross partner and about 300 other friends, family, and fellow performers, as the AP reports. Chris “Daddy Mac” Smith, who formed the early-’90s hip-hop duo with “Mac Daddy” Kelly, called the late rapper “a true friend.”

Kelly was found dead in his Atlanta home on May 1 at the age of 34. Although toxicology results aren’t in yet, the police suspect the cause of death was a drug overdose. Kris Kross, Da Brat, and Dupri reunited earlier this year for a one-off concert.