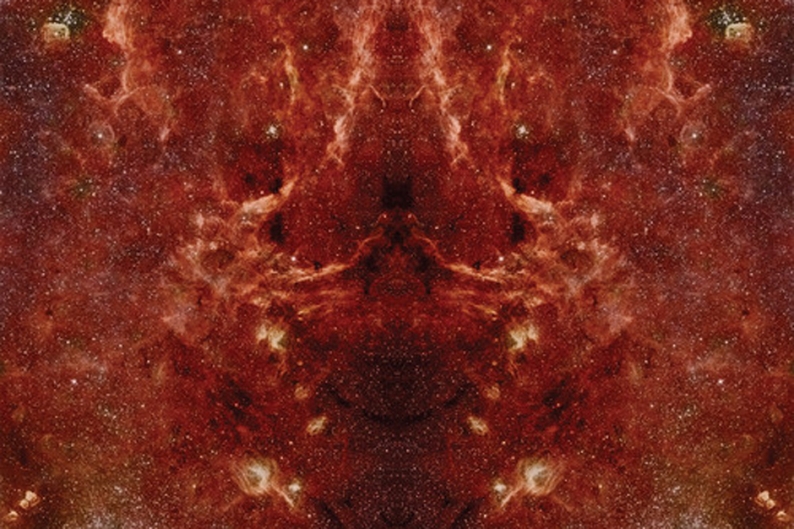 Earlier this year we met Implodes, a Chicago-based post-rock quartet with a knack for creating entire earthly environments within the bounds of a single song. But band member Ken Camden has his sights set on a sound even more patently epic. On July 29, via Kranky Records, the guitar manipulator will release Space Mirror, an aptly titled album that trades in glistening atmosphere and futuristic effects. Below you can hear first taste “Eta Carinae,” an enigmatically unfolding ambient work named after a star system roughly 7,500 light-years away whose impending explosion could affect life on Earth. Sure there are gamma rays to worry about, but if Camden’s piece is any indication of what’s to come, we should look forward to being washed over by a great calm accompanied by moments of blooming euphoria and pulsing radness. We’re fairly certain the scientists would agree with us. Stream and download “Eta Carinae” right here: