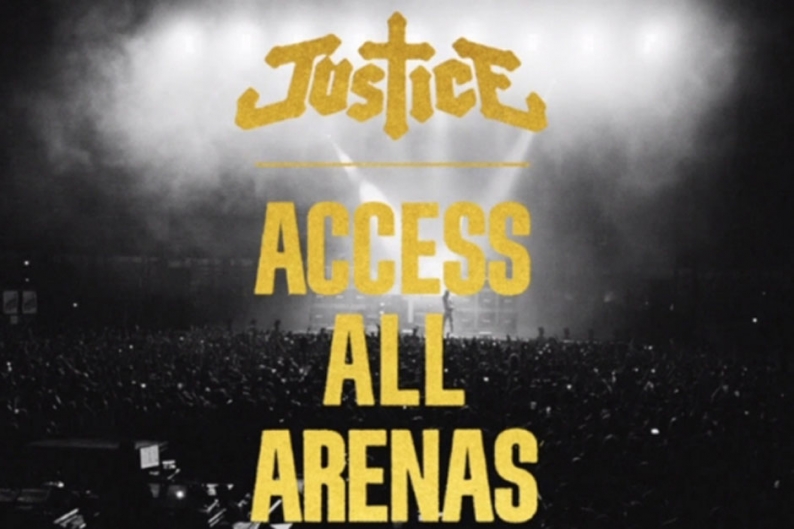 Daft Punk’s long-awaited, eternally teased Random Access Memories doesn’t arrive until May 21, but fans dying for some fresh, French electro-house can ease their impatience with a new live album from France’s other beloved electro-house duo, Justice.

Gaspard Augé and Xavier de Rosnay previewed their upcoming Access All Arenas LP (out May 7 via Ed Banger/Because/Vice/Elektra) earlier this year, but now the 14-track odyssey can be heard in its disco-informed, stadium rock-polished entirety on Spotify. As SPIN previously reported, the live album documents Justice’s July 19, 2012 performance at the Arena of Nîmes, a Roman amphitheater located in France that was built sometime around 70 A.D. While touring in support of 2011’s Audio, Video, Disco, the Parisian two-piece led followers on a 90-minute “sonic roller coaster with their hit songs mashed into a megamix with an epileptic light show,” as per the record announcement.

Head to Spotify to listen now.