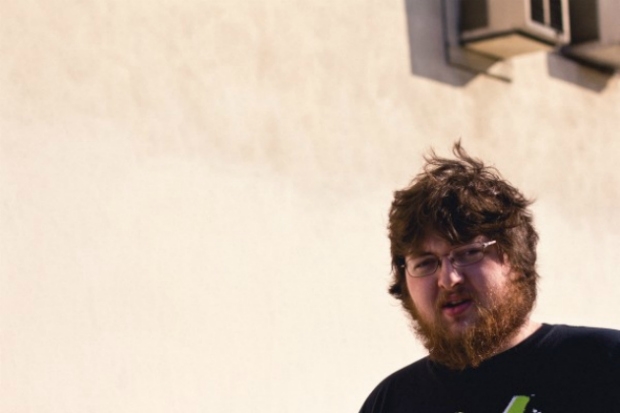 “Rap Robbery,” a collaboration between the two, pretty much sounds exactly like what you would imagine Stones Throw and Brainfeeder’s strangest would sound like if they got in a room together — but that’s a good thing. As “Rap Robbery” begins, you can hear the two talking about the song. “Make a beat out of that,” Jae says casually. A “Sure thing, bro” from Jonwayne immediately follows. That seems to be the challenge here: To make a nervy, catchy production out of whatever sounds are sitting around.

The result is an underground hip-hop avant-pop “Drop It Like It’s Hot”-like loop of downtuned metal guitars, beeps, and found sound muttering that fits both MCs’ off-kilter, traditionalist-friendly flows. “Rap Robbery” is from Scion 10 Music Series Release, a 10-track genre-jumping compilation from Scion that also features Harry Fraud & Smoke DZA, the Melvins, White Hills, the Chromatics, and more, out next Tuesday. You can stream “Rap Robbery” now, below.