Joey Bada$$ Gets Gloriously Old School on ‘Word Is Bond’ 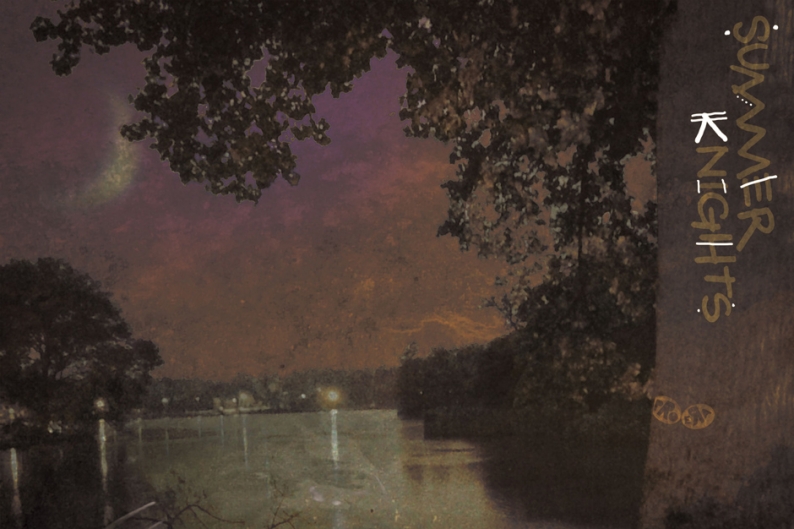 Brooklyn rapper Joey Bada$$ has been steadily bringing back Nas-in-’94 raps since he stepped on the scene. The 18-year-old MC hails from the Pro Era posse and has delivered a handful of lyrically knotty streetwise gems and boom-bap throwbacks in the last year, from his Capital Steez collab “Survival Tactics” to the Big K.R.I.T. and Smoke DZA teamup “Underground Airplay.” Now, just in time for Hot 97’s Summer Jam, the rising star is preparing to share his Summer Knights mixtape, due out June 12. The first taste of the set comes in the form of “Word Is Bond,” a Statik Selektah-produced track imbued with pensive piano work, old school turntablism, and classic wordplay (via numerology, references to ball players, and various words that end with “-tron”). Dig into that below and catch Joey on the road, where he eventually catches up with Wiz Khalifa and A$AP Rocky’s “Under the Influence of Music” tour.