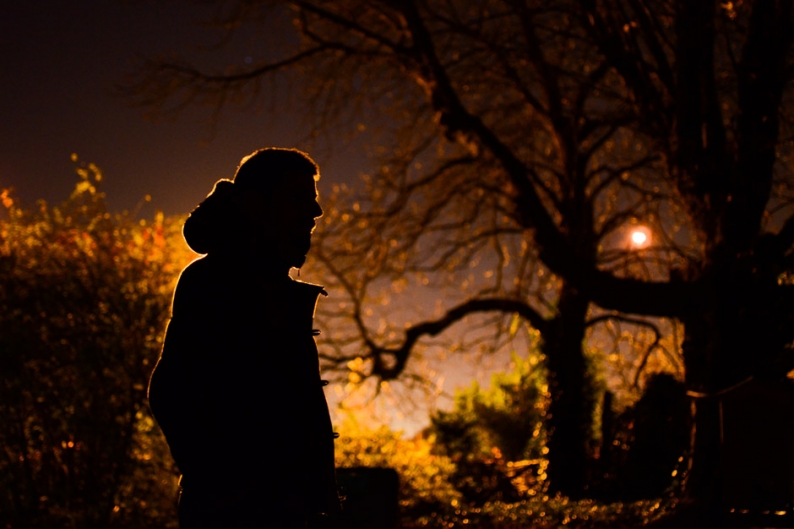 French vagabond High Wolf is making his name as a drone dude who’s not afraid to inject his thick atmospheric works with melody and rhythm. The visceral nature of his work separates him from ambient amblers and sound designers. A song like “Kulti,” streaming below, places as much emphasis on dreamy synthesized texture as it does dubby bass, tribal percussion, and chiming guitar. And over the course of nine minutes, the track evolves considerably — three movements gradually simplify the sonics even as they ultimately pump up the bump. Throw a “Multi-” in front of the song’s name and you’ll get closer to discovering the source of the artist’s strength. As High Wolf’s label Not Not Fun explains, the guy has “train-spotted every corner of Europe, hitchhiked across America and Australia, chugged Ganges water, and crouched on all manner of smoke-stained prayer rugs since first looping a bongo back in ’09.” New album Kairos: Chronos is due out June 4 with LP jackets designed by London’s Anthony Gerace. Get into it: