Greek producer will release 'Years Not Living' in June 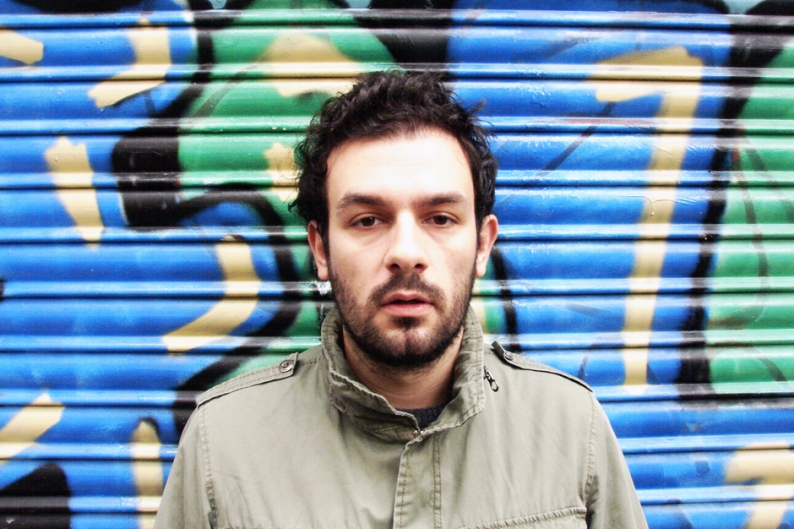 Following last year’s Silent Congas, the Greek-born, Milan-based psych pop shaman Larry Gus returns to DFA this June with Years Not Living, a steady-dripping dopamine rush that’s as colorfully chaotic as an explosion at the Sherwin-Williams plant. It’s more polished than his last album, but not in the sense of studio sheen — think, rather, of agates fresh out of the rock tumbler. Variously channeling Afro-pop, Tropicalía, free jazz, and Krautrock, it’s all spun together like some magical combination of the Avalanches, Stereolab, and Madlib (with a touch of David Bowie in the singer’s supple delivery). Forget chillwave, this is chill-wild.

In advance of the album, Greece’s Hana and London’s Hello Skinny (a drummer for Matthew Herbert and Mulatu Astatke, as well as one of SPIN’s Best New Artists for October 2012) have turned in remixes of two Silent Congas cuts. Hana takes the gothic Ethio-jazz of “Figueroa Islands” and hammers it into a steely robo-disco groove, while Hello Skinny goes the opposite direction, smearing the chiming “Her Arm Held High” into airy percussive abstraction.