Hear Gucci Mane and 2 Chainz’ Operatic ‘Use Me’ 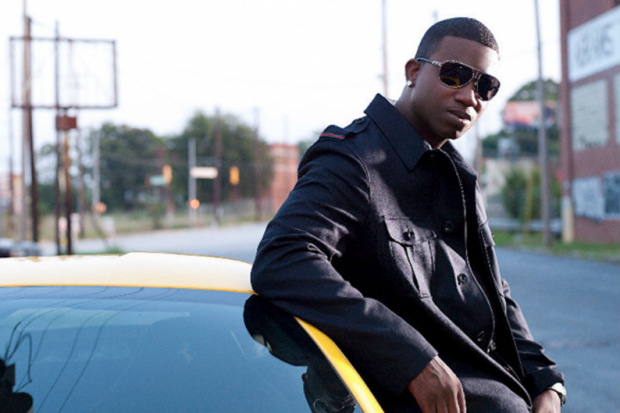 Gucci Mane and 2 Chainz don’t officially have an album planned together, but they’re getting awfully close. The duo’s “Use Me” is the latest single from Guwop’s upcoming new album Trap House 3, and it follows in the footsteps of “Dirty Cup,” the collaboration between the two that represented the album’s lead single. Over tense, cut-up strings, Gucci warbles an intoxicated chorus before slipping into Auto-Tune for the bridge: a song about being incredibly fucked up that lives up to its billing.