Hear Gold Panda Swoon and Bloom on ‘We Work Nights’

London producer shares second song from second album, 'Half of Where You Live' 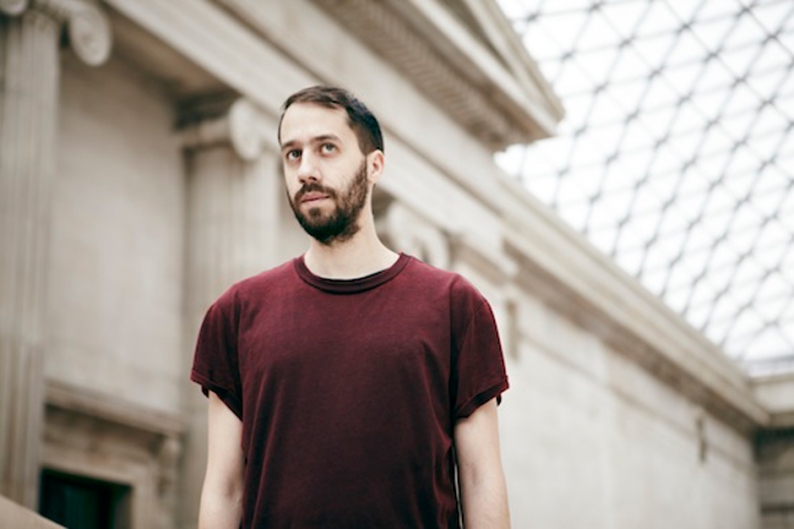 London’s Gold Panda has finally decided to stop teasing us. After releasing the lush and promising glitch feast that was 2010’s Lucky Shiner, the dude born Derwin (last name unknown) disappeared into the touring circuit, leaving us grasping at whatever recorded bits and pieces came our way. There was Charli XCX’s “You (Ha Ha Ha),” which sampled a Panda track, and more recently Sole’s “Extremophile,” produced by the Golden one.

But until last month’s “Brazil” we had no idea whether a new long-player was in the offing. We now know GP’s Half of Where You Live is due out June 11 on Ghostly International, and just in case we were skeptical, a new track has arrived. “We Work Nights” is calm yet propulsive, powered by a steady beat and micro-chopped strings and things, but colored by lush ambient textures the like of which were last heard on Flying Lotus’ lovely Until the Quiet Comes.

According to a press release, the title of this latest entry not only refers to Gold Panda’s bleary-eyed gigs, but to the crappy jobs he’s had to hold in order to get by. For instance, working “at 4am at Stansted Airport helping idiots onto buses to get to the long-stay car park [or] working in a hospital car park giving tickets to the badly parked bereaved.” In other words, “This song is dedicated to anyone getting paid shit money to work terribly unsociable hours.”