From the Floridian foursome's forthcoming EP of the same name, due May 7 on Hard Rock 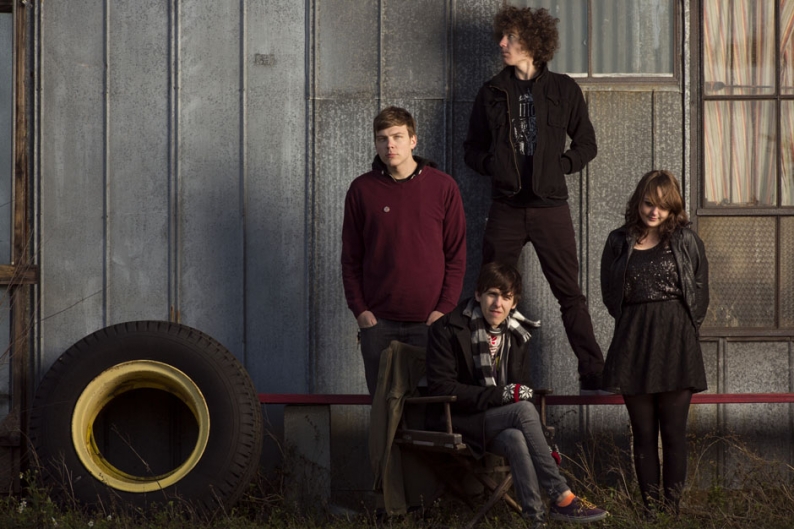 Once the name attached to singer-guitarist Terry Caudill’s solo acoustic project, Flashlights has come to encompass his fire-breathing four-piece as well, a crew of Florida pop-punk upstarts who’ve closely studied the mid-’90s work of luminaries like Superchunk and Archers of Loaf, not to mention the leagues of sore-throated, turn-of-the-century hook-slingers that those bands inspired. “Don’t Take Me Seriously” is the wonderfully fuzzy title track to their forthcoming EP of the same name. Take everything but its title seriously.