Fitz and the Tantrums, ‘More Than Just a Dream’ (Elektra)

When Fitz and the Tantrums’ debut, Pickin’ Up the Pieces, came out in 2010, it was easy to find them a little ersatz. They were from Los Angeles, with a modified Mod look, as though they’d been formed for the express purpose of landing a slot on Last Call With Carson Daly. As the suits indicated, they played Daptone-style retro-R&B, a scene that had already been around for 15 years: retro upon retro, great. Plus leader and co-vocalist Michael Fitzpatrick sounded uncannily like Daryl Hall — and Daryl Hall, to certain lines of thought, is ersatz to begin with.

But Pieces was one of the sharper, more authoritative albums in that style: What might have been shtick was done with so much gusto that reservations became beside the point. Same goes for the Hall comparisons: One of the band’s early publicity coups was landing a spot on a 2010 edition of Live From Daryl’s House, the blue-eyed-soul icon’s brand-rejuvenating web series. Listen to, but don’t watch, those performances, and try to figure out who’s who: Only when Hall makes it obvious by getting vaguely jazzy here and there is the game given away. Needless to say, Fitzpatrick and fellow singer Noelle Scaggs — less Fitz’s Oates than his Ellen Foley — can barely hide their glee at being there.

What made all this work was that Fitzpatrick’s resemblance to Hall wasn’t just vocal — it was attitudinal, and tuned to a different frequency. There’s a wounded pride to a lot of the Tantrums’ early stuff that lines right up with a guy who used to sigh to interviewers that his early-’80s No. 1 smash “Kiss on My List” was a dark song, not a happy song. But where Hall sounded peevish (cf. “Rich Girl”), Fitzpatrick was so pissed-off that he could flatten you. On Pieces standout “Breakin’ the Chains of Love,” the line that gets you look up is “make you goddamn pay,” which Fitzpatrick gives enough breath to float a sailboat. That persona tensed the music up, sharpened its corners. Not everything on their debut was that tough, but much of it came close.

So you’d think the band would ace a follow-up as explicitly indebted to tinny-cavernous mid-’80s production techniques and power-ballad songwriting. We’re at the end-point of the indie Daryl Hall worship that poked its head aboveground when Ben Gibbard wrote a paean to Hall & Oates in Pitchfork a decade ago, and far too many young collegiate bands are busy soaking us in gated-drum nostalgia. Who better for the job than a well-oiled machine run by a guy who in many ways comes so close to one of that period’s key models? 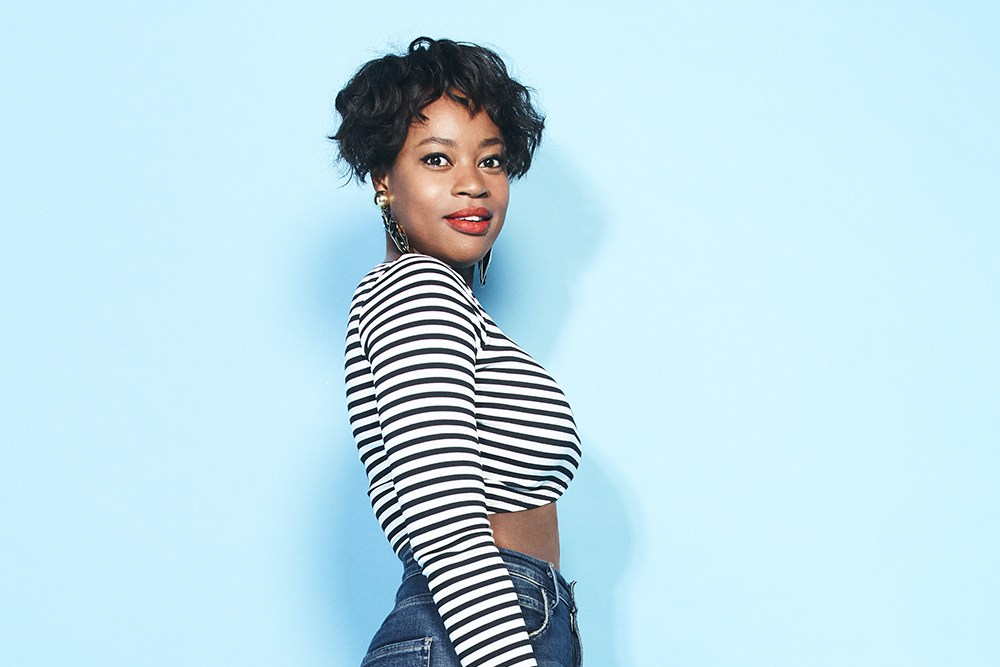 No can do. More Than Just a Dream steps backwards — where its predecessor was shockingly felt, this settles for something more distant, theatrical, grandiose. When the arrangements don’t swallow the songs whole, the songs themselves misfire. Sometimes they’re annoying: The hook-line of “Spark,” a cascade of Oh!s, could belong to the up-with-people chants of a kids’ show starring Mr. T. But just as often, they’re simply indistinct — the kind of songs you forget as soon as they’re done.

That grandiosity does serve the band well on the album’s one triumph. “Out of My League,” which preceded Dream by a couple of months, is a piece of rocketing studio-craft that doubles as a dewy-eyed sock-hop flashback. The song’s vaulting chorus melody and hotfooted beat pump up the Four Seasons with arena-scale echo, but it’s actually more reminiscent in tone (if not sound) with Dan Hartman’s “I Can Dream About You,” that piece of ’80s-nostalgia-for-the-’60s from director Walter Hill’s equally throwback 1984 rock & roll pulp fantasy Streets of Fire.

The rest of these songs could use more of that energy. The mid-tempo ballads on the Tantrums’ debut had an undeniable snap, but here, the synths weight them down. “Fools Gold” is declamatory like George Michael or Adele, only humdrum. “Break the Walls” is a ballad in search of an inspirational-climax sync; I nearly called it “tasteful Jim Steinman” before realizing that’s an oxymoron. Only a few moments break free from their surroundings — “The Walker” features a bridge that plays like an underground DJ riffing on “Groove Is in the Heart,” before dissolving back into insistent nothingness.

One killer hit followed by a whole lot of filler — that’s as much a relic of the ’60s and the ’80s as any arrangement idea or echo effect. If Fitz & the Tantums are a throwback, it’s for that reason as much as anything. After all, Daryl Hall himself has only released one front-to-back great album. It’s called Rock ‘n Soul Part 1. And even that has “Adult Education” on it.

Albums, fitz and the tantrums