Over the past 10 years, ambient drift-maker Eluvium, a.k.a. Portland’s Matthew Cooper, has built a five-record discography that should rightfully make him the Brian Eno of the Grizzly Bear set. While none of his records have had their own moment of critical watershed like, say, William Basinski’s Disintegration Loops, Fennesz’s Endless Summer, or Tim Hecker’s Ravedeath, 1972, Cooper’s career easily trumps the lot of them in diversity and ambition. He’s released records of fuzzy digital drone when journalists had grown tired of the word “glitch,” switched to Satie-esque piano sketches before he built a brand, unleashed swirls of romantic strings before Ólafur Arnalds got a major-label endorsement, and dropped a statement of muted ambient-pop when he could have ridden the chill waves of Emeralds and Oneohtrix Point Never.

With titles like “Warm,” “Rain Gently,” and “Happiness,” Eluvium’s sixth album Nightmare Ending reads like a career-summarizing mission statement, a massive, bursting-at-the-seams greatest-hits album for someone whose highest number of Spotify plays is for something that sounds like Pachelbel’s canon. At two discs, and encompassing myriad shifting moods and ideas, its closest relative is the grab-bag style of another ambient icon, Aphex Twin, whose 2001’s Drukqs was another compelling, two-disc spotlight of everything he does well. And it’s true, all sides of Cooper are well-represented here: The suffocating drone merchant of 2003’s Lambent Material (“By the Rails”), the introspective piano raindropper of 2004’s Accidental Memory in the Case of Death (“Caroling”), the heartstring-plucking orchestral masseur of 2007’s Copia (“Sleeper”), and even a brief turn as a pop artist (album closer “Happiness,” though he brings in Yo La Tengo’s Ira Kaplan to sing the hook, saving us from Cooper’s vulnerable, monotonic creak).

But even with all those sides on display, Nightmare Ending adds one more feather to Cooper’s soft cap — noise artist. The album’s crunchy middle is a dark, roiling thundercloud where his ambient washes engage in a passionate romance with no-wave textures. The pounding, distorted 6/8 rhythm of “Envenom Mettle” sounds like Einstürzende Neubauten taking a hammer to a car hood, and would be pure agony if it weren’t for the gauzy, Hecker-centric ooze softening its blows. The barroom piano and cheery chord changes of “Chime” could be a rewrite of Eno’s “I’ll Come Running” if it wasn’t being blackened by flamethrower drone.

And the rest is Eluvium as we’ve come to know him, albeit with some of his strongest melodies to date. “Unknown Variations” sounds like Jesus and Mary Chain’s “Just Like Honey” arranged for steamship and cicada; and album highlight “Rain Gently” subverts his Eno fascination to a fascinating endpoint, starting with bowed hums but evolving into triumphant melody, like Bowie’s “Heroes” time-stretched into a nine-minute crescendo. Nightmare Ending may not be Cooper’s most cohesive record, but it’s a perfect representation of the indie-rock generation’s most diverse ambient musician. 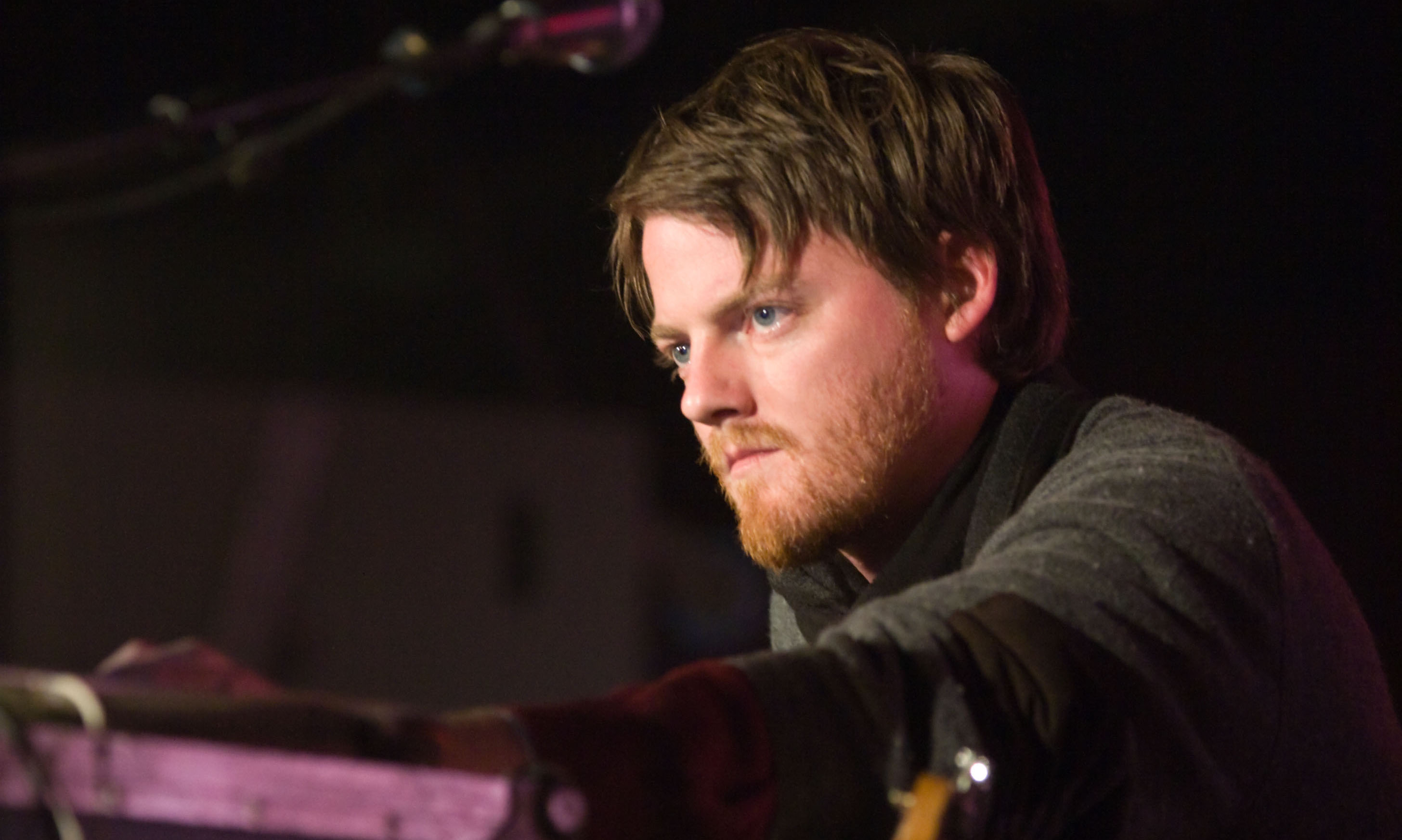