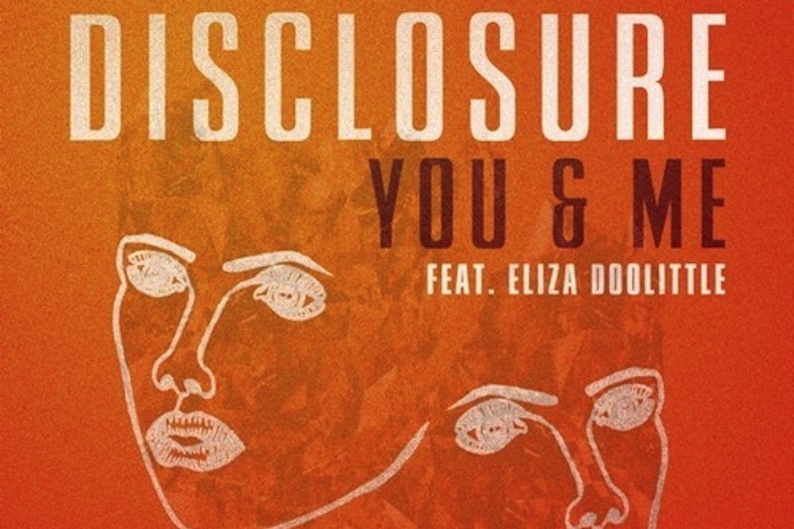 Disclosure are just toying with us now. The British producers recently released a string of immaculate dance-pop tracks — including one of the year’s 40 best songs so far — which they compiled alongside a Hudson Mohawke remix on last month’s The Singles EP. Since then, the Breaking Out sibling duo has continued to preview June 3 album Settle with a handful of futuristic cuts almost as instantly twerk-worthy, including “F for You,” “When a Fire Starts to Burn,” and J Dilla-sampling “Grab Her!” (exclamation point theirs, and ours!). Settle single “You & Me,” which features British singer Eliza Doolittle, already got a sumptuous video and an unnecessary Baauer remix. Toro y Moi’s gelatinous reworking of the song is far less obnoxious than Baauer’s, but this might be a case where the original can’t be improved. Still, the Anything in Return man’s Caribou-headed style casts “You & Me” in an intriguing new light, so this remix remains worth at least a listen, especially for those who might know Toro y Moi’s work but not Disclosure’s. If you haven’t heard previous single “White Noise” yet, thankfully there’s help.