From the brothers' forthcoming debut, 'Settle' 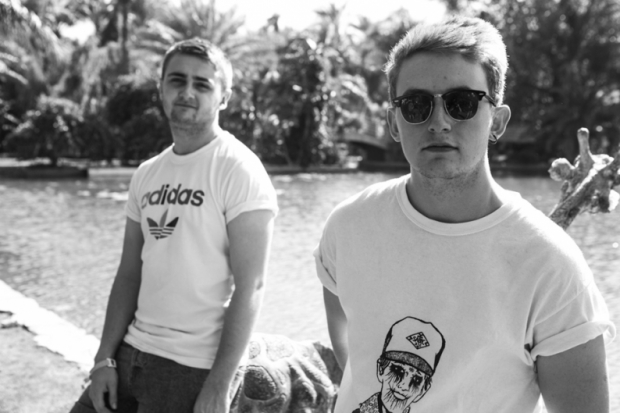 In our profile of British teenage dance sensations Disclosure, Guy Lawrence revealed that he learned to make beats by listening to American hip-hop by artists such as DJ Premier and Busta Rhymes. But he said it all funnels back to the legendary Detroit producer J Dilla, who has inspired his fair share of amateurs. Though it’s sometimes hard to detect Discolsure’s influences, they’re quite clear on “Grab Her!” a track off new album Settle that samples Dilla himself. The garage-y number is one of the album’s most straightforward dance floor cuts. Hear it by skipping to the 1:43:40 mark of Zane Lowe’s BBC radio show.

Settle — which has already spawned three smash singles in the U.K., “You & Me” being the latest — is out June 3 in the U.K.