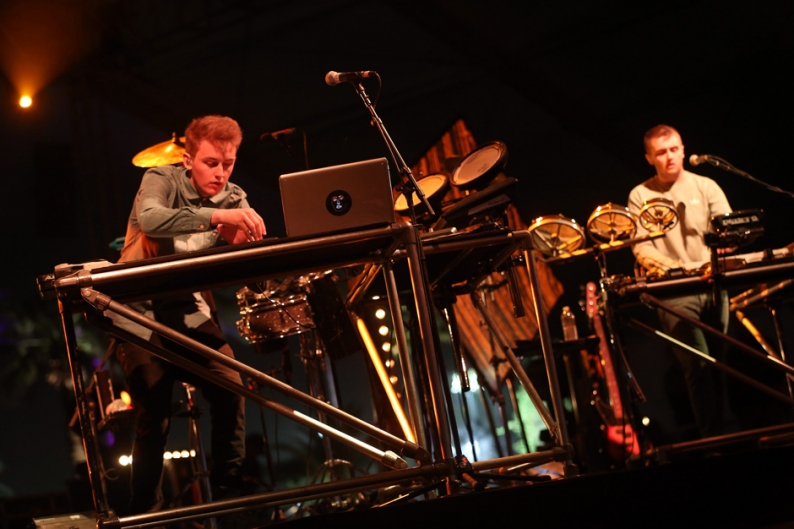 SPIN Breaking Out stars Disclosure have already helped prove handily that U.K. pop is kicking our Yankee asses, but they’ve clearly no intention of stopping there. Not even a superfluous Baauer remix could slow the Lawrence brothers’ roll, as they’ve just shared a brand new song in a session for Zane Lowe’s BBC Radio 1 show.

“F for You” hails from the English duo’s forthcoming debut album Settle — which has a U.K. release date set for June 3 — and it unsurprisingly bodes very well for what’s to come. While Disclosure’s Singles to date have all featured guest vocals, these come from the guys themselves, elevating the energy of the house-steeped track: “I’ve been infected with restless whispers and cheats / They’re manifested in words and the lies that you speak.” Clearly someone is feeling scorned. (“F,” by the way, stands for “fool.”) They also brought in Eliza Doolittle and Natalie Duncan for their respective renditions of “You & Me” and “You Used to Hold Me.” Enjoy all three below.