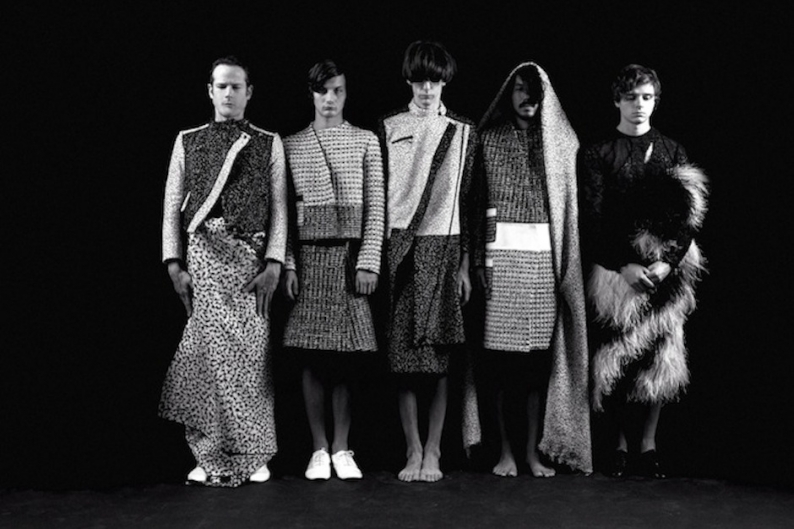 Now Deerhunter have announced a 16-date run through the United States and Canada, beginning August 23 in Phoenix, Arizona, and stretching through September 22 in Chapel Hill, North Carolina. The band’s rep says more dates will be announced soon. In the meantime, Deerhunter have plenty of festival gigs lined up, including stops in New York City, Barcelona, coastal England, and even the American Midwest.

For whatever it’s worth, Kanye West may have just rendered all reviews for the new album moot: Monomania closes with ambivalent scene reflection “Punk (La Vie Antérieure),” but His Yeeziness attended a New York City gala for the Met’s punk fashion show last night dressed in a leather designer ensemble. Punk’d, indeed.