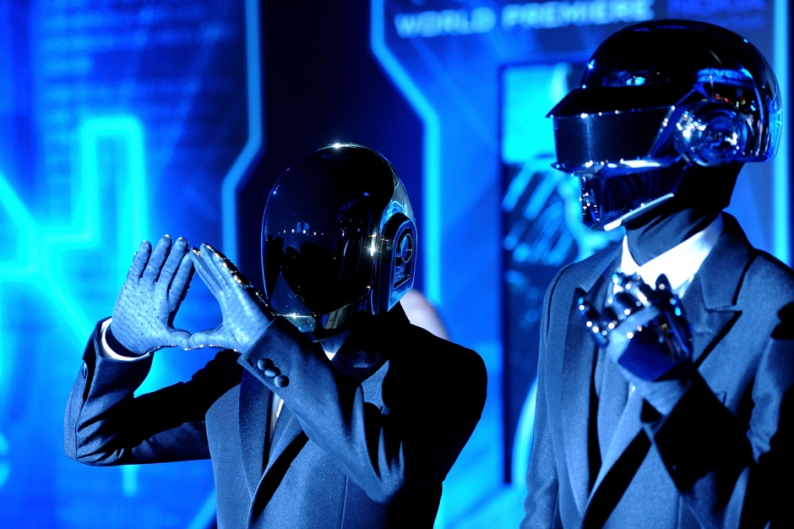 Daft Punk’s SPIN Essential’d new album Random Access Memories is out today, and it’s been streaming since it leaked. But despite all of those revealing “Collaborators” videos, our own interview with the androids, our own interviews with their friends, and exhaustive research detailing the duo’s original American debut, their savviest samples, and that astounding transition from flop to flaming success, the French electro-house icons have one more gift to give.

Below, you’ll find “Horizons,” the Japanese bonus cut from RAM and a beautiful and well-named work of sonic succulence. The expansive track indeed channels epic vistas, not to mention the soundtrack work of their pal Giorgio Moroder. It’s a lovely bookend to the entire album, so it’s a bit of a wonder that it wasn’t included for all audiences. A Boston-bred blogger based in Osaka shared the track to his Tumblr for the rest of the world’s enjoyment.