Get your credit card ready for May 24 on-sale date 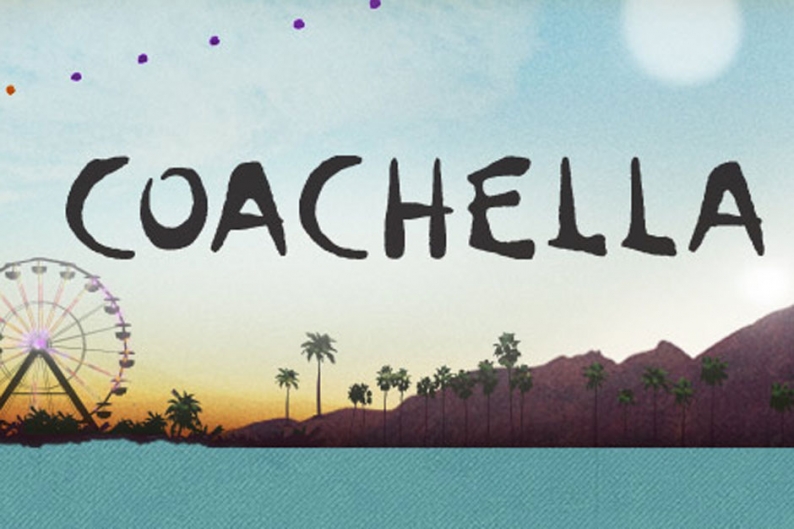 Coachella 2013 wrapped last month, but the annual Indio, California festival has already booked dates for its 2014 installment. Next year, Coachella will once again take place across two weekends: from April 11 to 13, and then April 18 to 20. Advance tickets go on sale Friday, May 24 at 10 a.m. PST via Coachella’s website.

This will be the first year affected by the city of Indio’s recent business deal with promoters Goldenvoice. Under the new arrangement, organizers will give the desert city $5.01 made from every ticket sold, up from the previous amount of $2.33. This agreement will keep Coachella in Indio through 2030.

Right now, that’s all the information we have on the upcoming showcase, as a lineup announcement likely won’t come for many, many months. Still, that won’t stop us from speculating — let’s cross our fingers for Kanye West, Daft Punk, and Arcade Fire to headline.

For a refresher on Coachella 2013, check out SPIN’s extensive coverage: