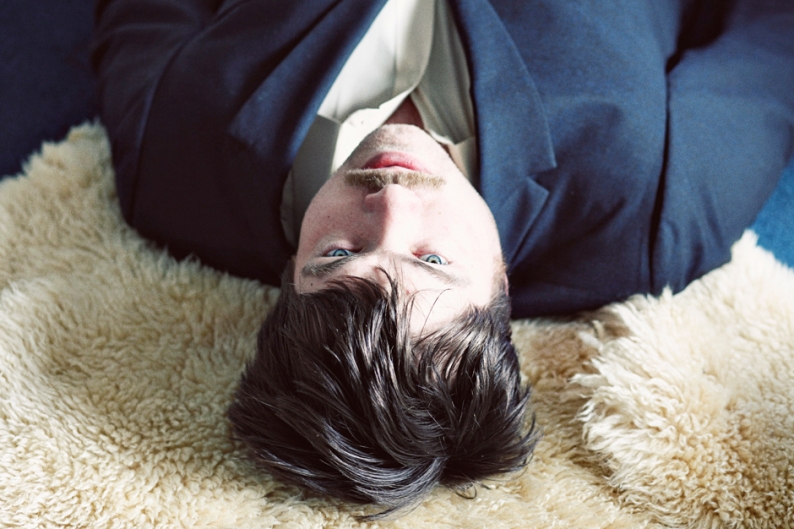 Case Studies is Seattle’s loner poet Jesse Lortz, a specialist in the sort of excellent sad bastard blues that Magnolia Electric Co. did so well. He originally hails from the Dutchess and the Duke but went solo for 2011’s The World Is Just a Shape to Fill the Night, an unsettling opus about death, sex, and love that smashed Leonard Cohen’s stately rock into Bill Callahan’s odd-duck country. Lortz’s new album is titled This Is Another Life (due June 11 on Sacred Bones), and it finds the man letting the tiniest bit of sunlight into his beautifully bleak world. The organ on “Everything” shimmers just so, the guitar glistens toward the end, and our host’s voice rings with the truth of having been there and done that — the wisdom of standing on the other side of some untold heaviness. Lortz sings about that event cutting “to the bone,” but that also happens to be what he’s best at. If it doesn’t hurt, then you aren’t hearing it right: