Vegas shows will "be a massive party from start to finish" 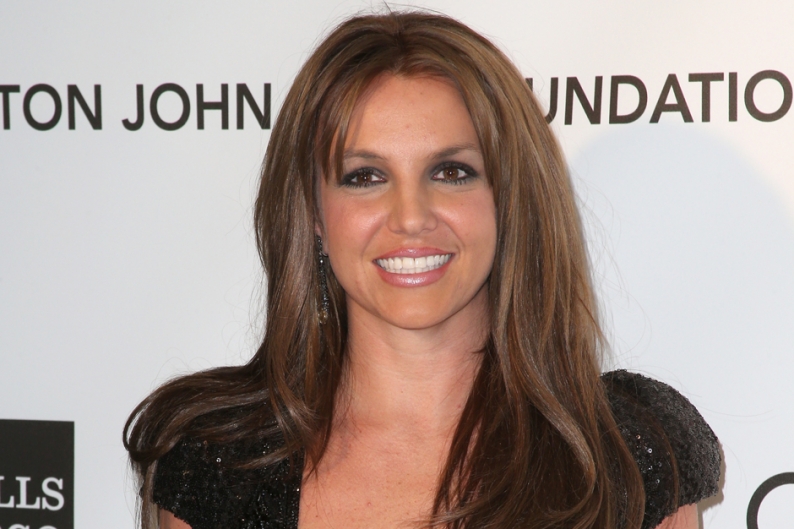 Britney Spears has confirmed her long-rumored forthcoming Las Vegas residency in a new interview with fitness magazine Shape. The announcement arrives just a week after will.i.am shared that he’ll be executive-producing the pop star’s next album. But rather than, ahem, scream and shout this new news, Brit let it slip as a side note to an extremely vital update on her personal workout regimen.

“I’m doing 90 minutes of yoga twice a week in addition to a lot of cardio — hour-long sessions three times a week with my trainer, Tony Martinez,” she explained, via ONTD. “The [Vegas] performances won’t be simple — they’ll be a massive party from start to finish. And to pull this off, I have to be in top condition and running at full speed.” She’s also trying to avoid eating entire bowls of cookie dough.

Apologies for burying the lede on that one, dear readers. According to, um, Robin Leach, the residency is set to take place at Planet Hollywood and run for two years of alternating weekends. Casting and rehearsals begin in late September or early October, and Spears is supposed to move into the hotel-casino in November.