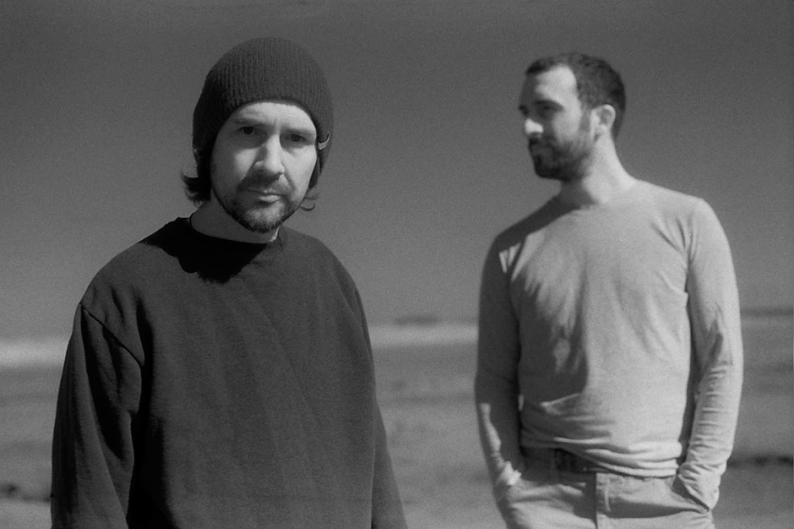 Boards of Canada premiered their entire new album, Tomorrow’s Harvest, Monday at an abandoned waterpark in Southern California. Ever since April 20, Record Store Day, the beloved Scottish electronic duo have been playing an extensive game of cat and mouse with their fans, issuing oblique clues and coded messages revealing the details of the first long-player in eight years. The initial news followed the discovery of a mysterious piece of vinyl that kicked off the search for a 36-digit cypher that would unlock the group’s new website. Adult Swim, NPR and the BBC were willing participants.

The very unremarkable release method of their gorgeous new music video for “Reach for the Dead” suggested that perhaps Boards were done with all of the ado — not so. In addition to pulling a Kanye and debuting a new song via the side of a building in Shibuya, and pulling a Daft Punk over the weekend by sharing an additional track via the sound system at Detroit’s Movement Electronic Music Festival, they issued an enigmatic tweet on Sunday that relayed “May 27th 17:00 PDT” against a backdrop that turned out to be a satellite image of the Lake Dolores Waterpark in the Mojave Desert.

Fans who showed up were treated to a stream of the album played from a couple of large speakers incongruously lodged against an ancient Airstream trailer. Check out some video from the event below via USTREAM user tonx23.