Blur Will Attempt to Record a New Album in Hong Kong

Damon Albarn lets the news slip at a Chinese concert 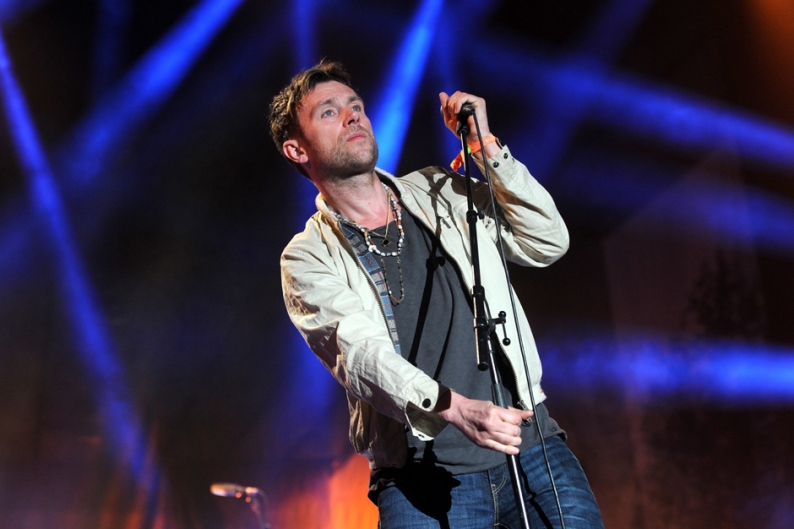 This just in from China: Blur will be recording a new album, says Damon Albarn. Fresh off of their stunner of a Coachella reunion, the Brit-pop legends played Hong Kong’s Asia World Expo this evening (May 6), and their singer shared “a secret,” as BlurBalls reports.

“We were supposed to play in Japan next week, but due to unforeseen circumstances we were not able to go there,” Albarn explains. “So we have a week in Hong Kong, and we thought it would be a good time to try and record another record.” Cue deafening whoo-hoos.

Blur premiered their first new songs since 2010 in July — “Under the Westway” and “The Puritan” — but they haven’t released a proper album since 2003’s woulda-been SPIN Essential Think Tank. In the past year and change, they’ve played the Olympics, dropped a 21-disc box set, and scooped up a lifetime achievement award. Perhaps it was all enough to remind them how good they are at what they do.