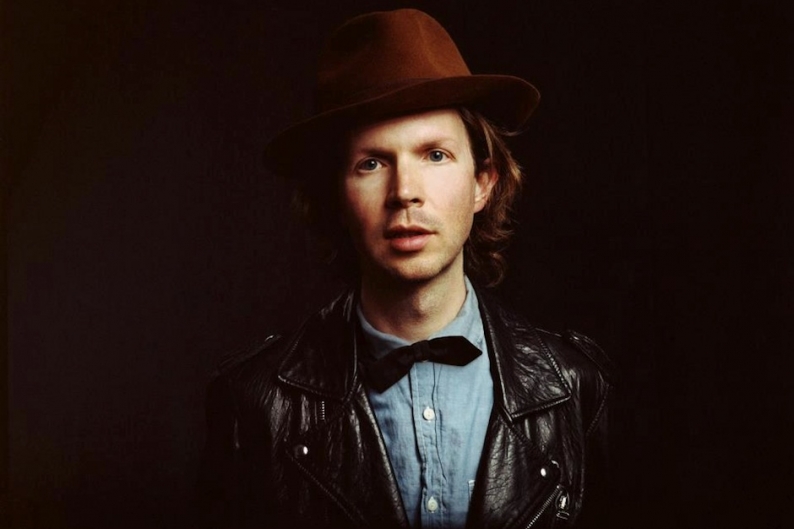 Beck’s Song Reader collection of sheet music is coming to the stage. The Barbican in London has announced it will host a performance of the work by Beck with a star-studded lineup on July 4.

Joining the songs’ illustrious scribe for the show will be Pulp’s Jarvis Cocker, Franz Ferdinand, and Beth Orton, along with Charlotte Gainsbourg, Joan as Police Woman, Villagers’ Conor J O’Brien, the Staves, the Guillemots, Michael Kiwanuka, James Yorkston, and the Pictish Trail. More artists will be announced. Ed Harcourt and David Coulter will provide musical direction, and the house band will consist of drummer Seb Rochford, bassist Tom Herbert, and guitarist Dave Okumu.

The Barbican and Song Reader publisher Faber Social will lead up to the event with an exhibition of artwork and a presentation of “some of the very best” amateur versions of Beck’s Song Reader compositions.

Beck recently announced a handful of live dates, both acoustic with minimal accompaniment and full-band. His reps have also confirmed “an upcoming acoustic record.” Most recently, Beck joined the lineup of Montreal’s Osheaga Music and Arts Festival.