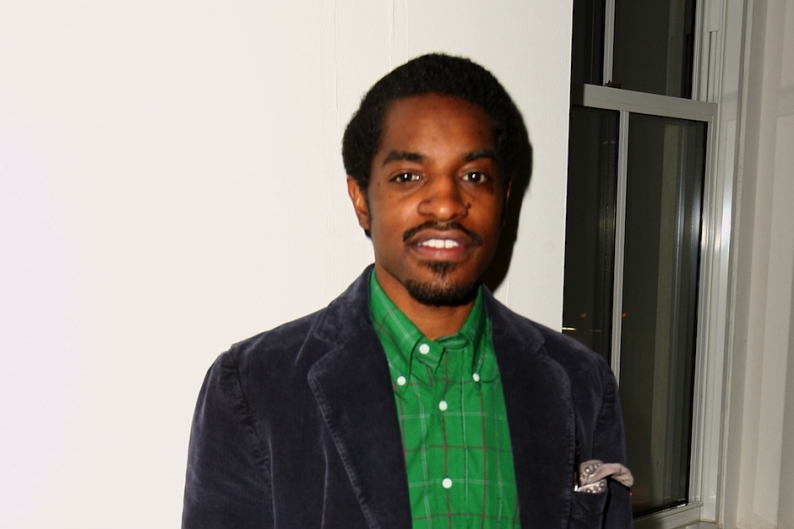 OutKast rapper André 3000 has lost his mother. Sharon Benjamin-Hodo has died, a rep for the musician and actor confirmed to Billboard.

According to Billboard, Benjamin-Hodo launched and ran the Starlight Camp for children from low-income homes. She oversaw the program through the New Morning Light Missionary Baptist Church in Conley, Georgia, where her husband, Robert Hodo, is pastor. André 3000’s rep said the family would appreciate continued support for the camp instead of flowers.

Billboard cites unconfirmed reports that Benjamin-Hodo was found dead at home in Atlanta on May 27, which was André 3000’s 38th birthday. Other details are unclear right now, but we’ll report more as it’s confirmed.

Gipp from OutKast’s Dungeon Family-affiliated Goodie Mob tweeted, “My Condolences And LOVE GO OUT TO 3000 …WE ALL LOVED YOUR MOTHER MISS B..God got her NOW!!#DUNGEONFAMILY… Gipp”