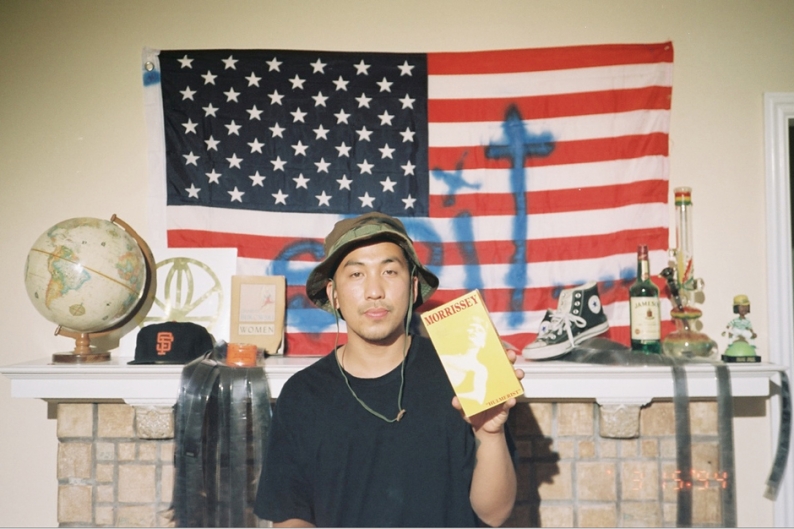 Alexander Spit is a formidable MC whose California pedigree is done justice by his verbal mashup of vintage undie-rap styling and deeply psychedelic content. His Decon debut, A Breathtaking Trip to That Otherside, was chock full of alternately gritty and gleaming examples of the dude’s skill — via the “Breathtaking Trip” and “That’s Spit” videos, plus the Action Bronson collaboration “Artestia” — so much so that it could be easy to overlook the fact that Spit is a gifted producer to boot.

On the brand new instrumental mixtape, Mansions 2, the follow-up to last year’s Mansions, his ability behind the boards is plenty evident. As Spit puts it, “The project is my approach to heavily sample-based production with the motif of grandiose luxury for the intent of listeners getting ‘lost’ in the soundscape, the same way one might get lost wandering in a mansion.” Or, “artistic braggadocio from the mind of a one-man orchestra.”

Coming in at 25 tracks and just under 40 minutes, the set moves effortlessly from one sound/vision to the next. The dark and strange “Valet Park, CA” soon becomes the soulful “Cocaine.” The gorgeously ambient “…” transitions into the bleak-banging “Said the Joker to the Thief.” Stream the thing below, and download the LISNR app (Android and iPhone) to unlock exclusive related content.