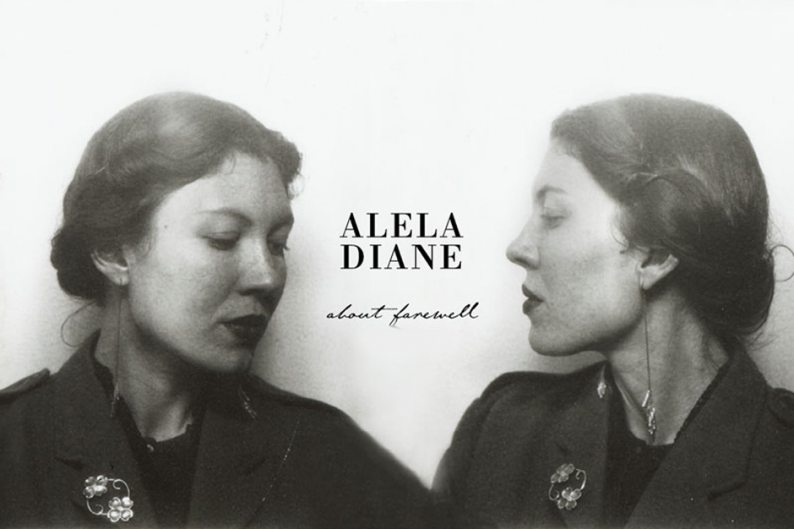 Nevada City native Alela Diane has come a long way since hand-packing (and decorating with lace) copies of her 2006 ghostly folk debut The Pirate’s Gospel. Her knack for stringing together stirring melody and heavy subjects has evolved considerably, but she’s also suffered setbacks. In the short amount of time that’s passed since 2011’s Alela Diane & the Wild Divine, which found her husband backing her, she has become a divorcée — the experience of which strongly colors her forthcoming fourth album, About Farewell, due June 25 via her own Rusted Blue label.

Below you can stream the titular track, in which she sings explicitly about the paradigm-shattering breakup, though with a sober tone: “I heard somebody say / That ‘the brightest lights cast the biggest shadows’ / So honey, I’ve got to let you go.” The new set takes a decidedly minimal tack, though a few collaborators lend a hand: Efterklang pianist Heather Broderik, string man Holcombe Waller, and drummer Neal Morgan, who’s played with Diane’s high school pal Joanna Newsom. Track list and bonus song below.