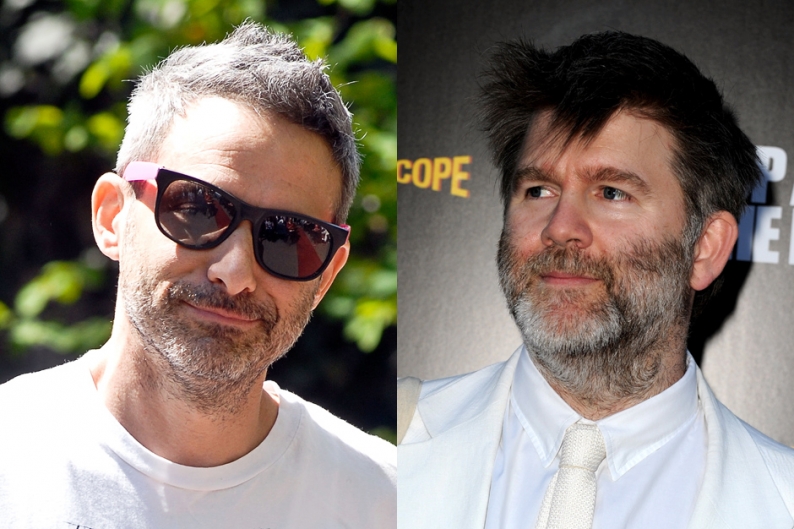 If ever there was an episode of Judge Judy we’d actually watch, it’d start with the words, “James Murphy was staying at my house, at my house.” In a new interview, Ad-Rock claimed that the LCD Soundsystem main man owes him $150. Vulture pinned the Beastie Boys OG down at a screening of Noah Baumbach’s Frances Ha and attempted to interview him about the forthcoming memoir he and Mike D are authoring. Instead, they got some hilariously random thoughts about Sting’s sex life, and an unexpected anecdote when Murphy walked by.

As most Beasties fans know, suckers have long been saying they can take out Adam Horovitz. As far as we know, this is the first confirmed instance of a sucker actually taking out Adam Horovitz’ ice box.