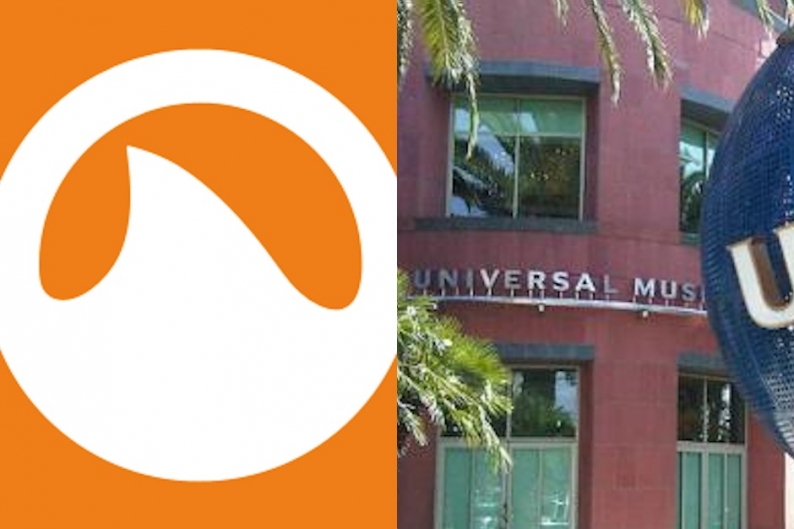 If there’s content from before 1972 you’ve been meaning to enjoy on YouTube, SoundCloud, or other user-uploaded streaming services, better get on that now. A recent ruling from a New York state appeals court looks poised to drag out a legal battle between streaming providers and copyright holders over pre-1972 material. As Billboard reports, a five-judge panel upheld Universal Music Group’s appeal of a lower court’s ruling in favor of streaming site Grooveshark.

The 1998 U.S. law known as the Digital Millennium Copyright Act includes a “safe harbor” protecting companies like Grooveshark from copyright infringement liability, so long as they abide by certain requirements. When it comes to music, that basically means you can’t be held liable for copyright infringement provided that you take infringing content down when asked.

Universal, a subsidiary of European conglomerate Vivendi and the parent of Interscope and other labels, argued that recordings before 1972 are not eligible for this safe-harbor protection. The lower court disagreed with Universal, citing precedent; the appeals court found in Universal’s favor, citing the DMCA’s lack of explicit language extending the safe-harbor protection to pre-1972 recordings.

In its ruling, the panel wrote that when “the Copyright Act was amended in 1971 to include sound recordings, Congress expressly extended federal copyright protection only to recordings ‘fixed’ on February 15, 1972 or after.” Grooveshark plans to appeal, its lawyer said in a statement quoted by Billboard.

When the case is finished winding its way through the courts, if Universal wins, it could mean that YouTube, SoundCloud, and other streaming providers will need to take a tougher stance against pre-1972 uploads — or else risk having to pay big bucks in legal damages. As for Grooveshark, the company faces a more immediate concern. “I am literally broke,” CEO Sam Tarantino told Mashable in an interview published this week.