Twitter #music aims to change how you find, uh, music 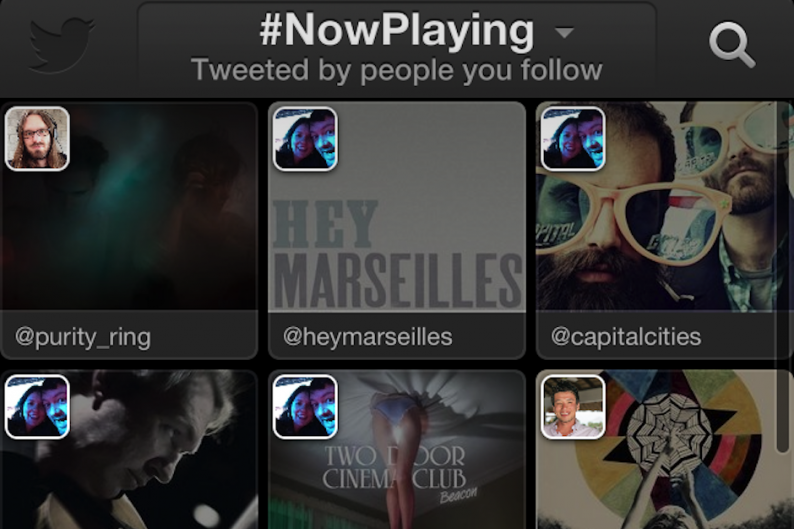 Last month came a report that Twitter would be launching a new music-discovery service. The app would incorporate four tabs: “Suggested,” which recommends music based on users’ Twitter following activity; “#NowPlaying,” which shows songs tweeted with that hashtag by accounts a user follows; “Popular,” which shows trending songs; and “Emerging,” which shows rising acts. And now, Twitter #music has launched, and it’s much like what was described (there’s also a “Me” tab, for artists you follow). The social media company said in a blog post the app “will change the way people find music.” Basically, the app allows users to discover and share music via iTunes, Spotify, or Rdio. It comes after Twitter’s reported acquisition of We Are Hunted, a similar service for recommending music. Try Twitter #music here.