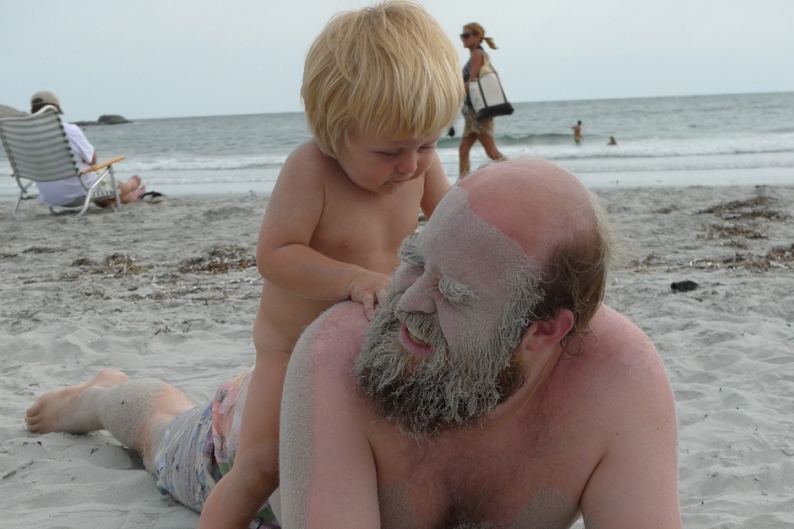 Les Savy Fav frontman Tim Harrington is highlighting those long-overlooked toes for This Little Piggy, a picture book he’s authored that’s set to hit shelves on May 14 via Balzer + Bray, HarperCollins’ children’s imprint. The Brooklyn-based father of two describes the upcoming release, intended for kids between ages 4 and 8, as an “expression of joyful investigation.”

Harrington’s This Little Piggy comes paired with a strummed sing-along tune that tells the story of all kinds of toes: the “super chubsy ubsies and little itty bitties,” as he puts it on the track of the same name. The self-proclaimed “dadgenerate” urges parents to act out the book with kids, to turn the story into a show.

“It is based on such a cozy, intimate activity, how could you not?” Harrington said in a statement. “In doing so the book becomes a kind of performance between the reader and the read-to.”