If nautical nonsense is something you wish... 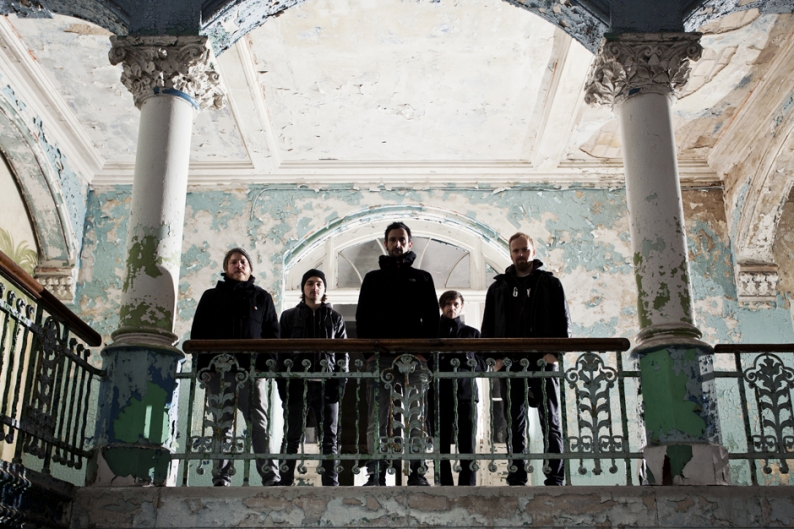 The sixth album from German post-metal doombringers the Ocean is huge: Written, recorded, and to-be-played live as a 53-minute work, intended to respresent a sloooow plunge into the darkest depths of the briny deep. In the course of the record, tender piano interludes get stomped on by Mastodon-shaped footprints, lush strings work next to bulldozing double-kick work, and, at the end, the submarine crashes at Melvins tempos

Originally concieved as an instrumental album while vocalist Loïc Rossetti was conquering health problems, the band ultimately recorded a vocal version — and both the vocal and instrumental versions will be packaged together. Says guitarist Jonathan Nido in a statement: “Loïc is the frontman of this band and we all felt that the Ocean and this album needed him, and though we were all quite used to the instrumentals, I’m glad we decided to record vocals in the end, because it really adds a new dimension to the album that was not there before.”

The SPIN office, however, actually prefers the instrumentals: take note fans of Isis, Caspian, Pelican, and the Godspeed songs that soundtrack zombie movies. Who needs words when you got actions?

Strap on your wetsuit and follow our stream into the Ocean until Pelagial is released by Metal Blae on April 30.