Two more songs from the Baz Luhrmann film are revealed 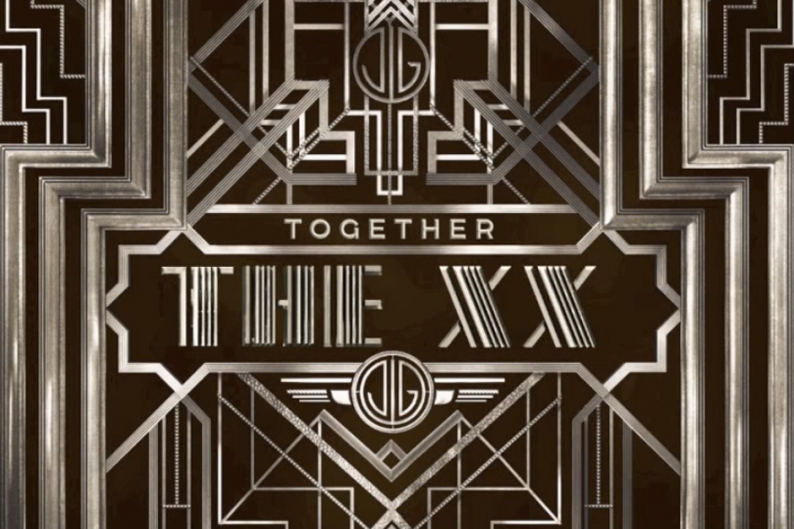 Director Baz Luhrmann is no slouch when it comes to the soundtracks of his films, so expectation has been running high for The Great Gatsby track list ever since the project was announced. We’ve since heard tiny snippets from Sia and Gotye; medium-sized snippets from Jay-Z and André 3000 with Beyoncé; and full-length snippets (ha) from Lana Del Rey and Florence + the Machine. We’ve now got two more entire songs to consider: the xx’s “Together” and Nero’s “Into the Past.” The former is elegant, minimal, and romantic. The latter is intense, cinematic and just a wee bit wubby. Both feature lovely orchestral flourishes not usually heard in the artists’ music. We know you’re dying to stream Fergie’s contribution to the film again, but why not give the two below a spin first.

Nero’s “Into the Past,” from The Great Gatsby:

The xx’s “Together,” from The Great Gatsby: