Off the Brooklyn band's May 28 'Carolina' EP 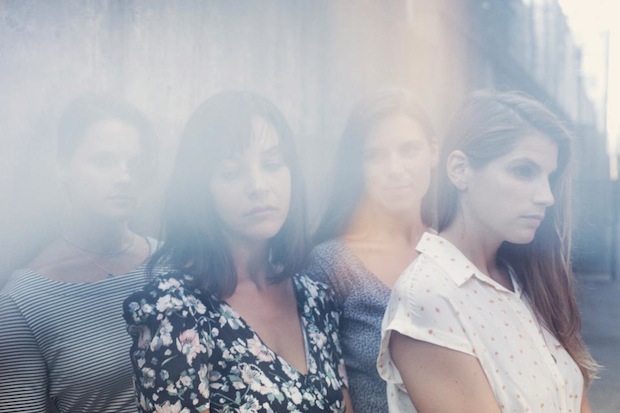 “Paradise” is the brand new single from the Brooklyn dream-pop quartet TEEN, and it finds them expanding their hazy sprawl to just a hair over six minutes, with a spiraling outro that nods at krautrock. The song is from their upcoming EP Carolina, which will be released by Carpark on May 28 and was preceded by a self-titled first single.

The band amassed funding for the EP via Kickstarter, where they exceeded their $5,000 goal. One lucky TEEN fan is currently awaiting a short poem calligraphed by TEEN’s Katherine Lieberson.