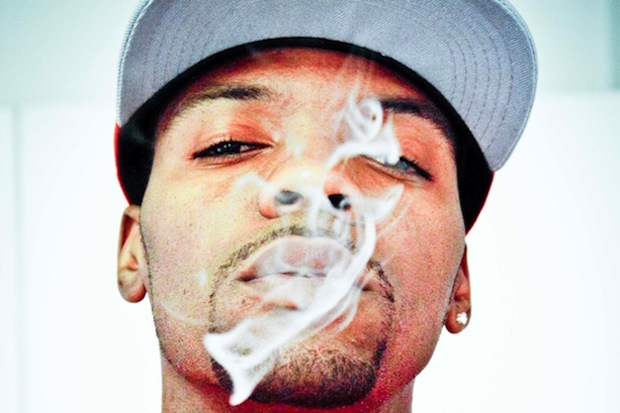 Artillery Splurging, from Muscle Shoals-based rapper Gene the Southern Child and New Jersey-based production bros Parallel Thought, is one of the year’s best small-stakes rap albums. In particular, Parallel Thought’s flattering though challenging production is very good at providing focus to on-the-cusp-of-great MCs. There’s an aggressive, almost ridiculously soft feeling that assists Gene’s mealy-mouthed, melody-packed raps. Samples of Twista’s “Overdose,” MC Ren’s “Bring It On,” and, um, Peter Allen’s “Fly Away” yell out from under heaps of horror-movie synths and fusion-style bass lines, adding a layer of menace (or in the case of that Allen sample, an almost Tim & Eric-style level of camp creepiness).

Here’s an insular ride-out record, marked by a defiantly smoothed-out atmosphere that recalls the pit-of-the-stomach, worry-inducing hum of Clams Casino one moment, and the gorgeous cheese of McCoy Tyner or George Duke and Billy Cobham the next. Highly recommended if Lil Wayne and 2 Chainz’s delightfully laid back but still diamond-hard “Rich as Fuck” is the song doing it for you on the radio right now.

Gene the Southern Child & Parallel Thought’s Artillery Splurging is out next Tuesday but you can hear it now, exclusively at SPIN.