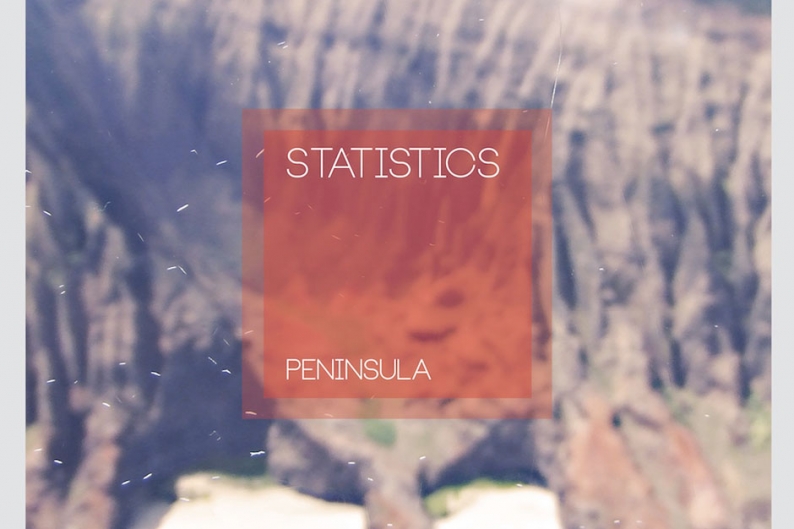 After eight years of silence, Statistics — the solo project of Desaparecidos guitarist Denver Dalley — will return on June 25 with Peninsula, the follow-up to 2005’s Often Lie.

According to a press release, Dalley has been working on Peninsula for the last five years, and the resulting collection sounds “at once nostalgic and cutting edge.” The upcoming full-length includes a cover of “Pictures of Success” by former Saddle Creek buddies Rilo Kiley and another track (“Take the Lead,” featuring Dalley affiliate Har Mar Superstar) that “could have easily been a single off of Justin Timberlake’s Justified,” as per the release announcement. That all seems more nostalgic than cutting edge, but, hey, RK and JT are both on an upswing as of late.

Fans eager for a preview of Peninsula should head over here to download the slick yet jittery “Nineteen Ninety Nine.”

Review: After 13 Years, Desaparecidos Return More Pi$$ed Than Ever on ‘Payola’

Desaparecidos Blast Through ‘City on the Hill’ on ‘Seth Meyers’

Desaparecidos, Leon Bridges, Son Lux, and Bully Are All Streaming Albums on NPR