Piano-and-strings melancholy from May 7 soundtrack 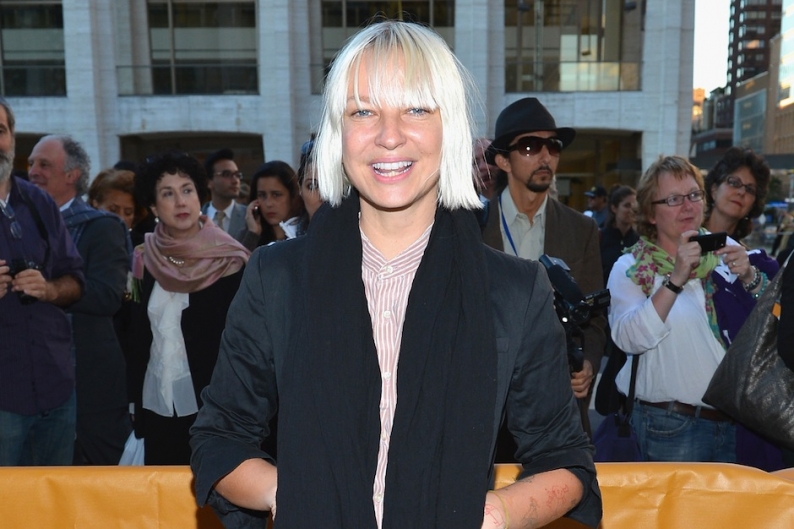 As with another movie starring Leonard DiCaprio, spoiler alerts aren’t required for The Great Gatsby. F. Scott Fitzgerald’s book came out, what, 88 years ago? And on the off chance you haven’t read it yet, don’t worry: It’s great enough it doesn’t matter if you already know the plot. So we can unapologetically report that the story involves a hit-and-run car accident. Not just a hit-and-run, in fact, but a “kill and run.”

That’s the title, of course, of Aussie singer and songwriter (she co-wrote the new Beyoncé track) Sia’s song for the May 6 soundtrack to Baz Luhrmann’s upcoming film. As befits the opera photo above, it’s a grandiose ballad, with multiple Sias set atop delicate piano and balcony-reaching orchestration. “Kill & Run” builds and builds, and it’s all lovely enough. The highlight is the refrain, where Sia booms the title like Shirley Bassey on her James Bond theme for Goldfinger. “A bullet through your heart,” she shudders. But it’s so dramatic that it’s hard to imagine listening outside of a movie theater.