Record Store Day Just Had Its Best Year Ever

In its sixth year, the vinyl lovers' holiday continues to grow 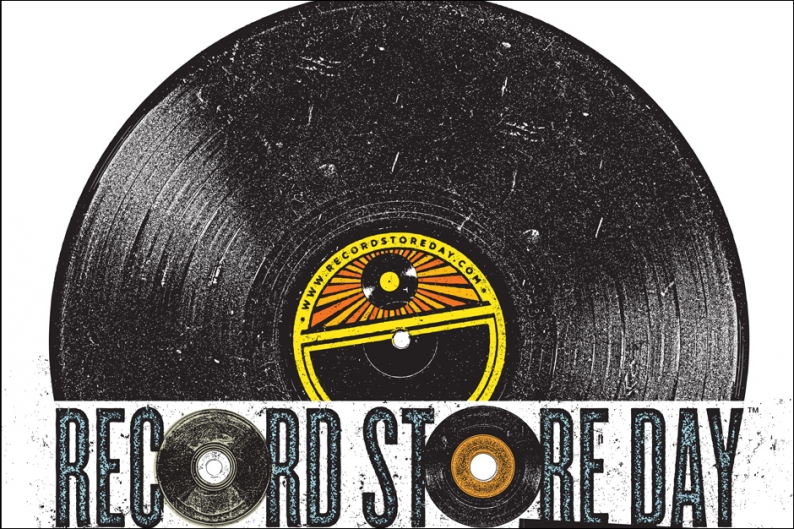 In all the excitement that surrounds Record Store Day — the must-have lists, the exclusive new songs, the bragging rights — it’s easy to forget the annual event’s raison d’être: to stimulate sales at independent record shops and strengthen fans’ ties to such institutions in the process. The vinyl lovers’ holiday happens every third Saturday of April and the 2013 installment, on April 20, set record levels of participation.

In total, according to Nielsen SoundScan, 244,000 vinyl albums sold in the U.S. in the corresponding sales week (Monday through Sunday, ending on April 21), with 82 percent of that business going to independent outposts. That 200K sold via indies marks a 36 percent increase from the year before (147K), while overall album sales in all formats at such shops jumped 59 percent from the sales week ending April 15.

Since the founding of Record Store Day in 2008, that last percentage has grown strongly with small fluctuations along the way. To wit:

Meanwhile, vinyl album sales at independent sellers were up a mighty 217 percent from the previous week. LPs comprised 37 percent of all albums purchased via indies for the week — they made up 28 percent of the 2012 haul. There were 14 new vinyl album releases that sold 1,000 or more copies during the week of Record Store Day 2013. Overall all-format album sales at indies were up 3 percent from RSD 2012.