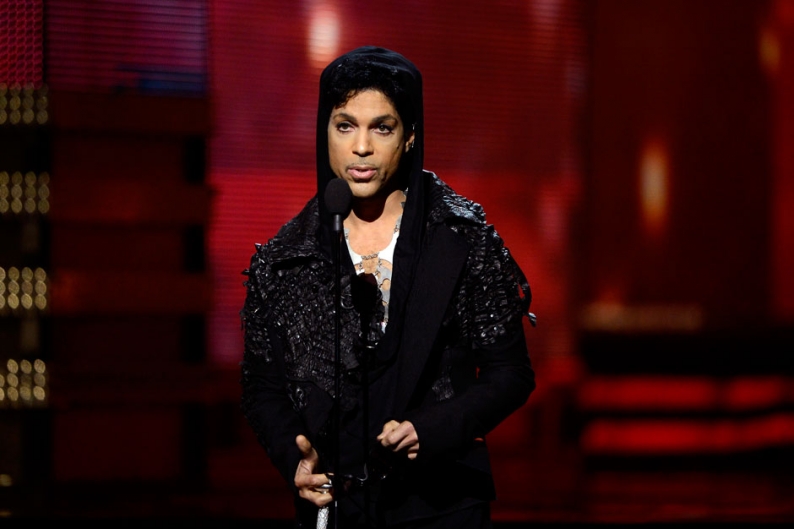 Prince and his backing band 3rdEyeGirl kick off their Live Out Loud tour tonight in Vancouver, so naturally the Purple One unveiled another new song over the weekend, a grungy self-motivator called “FixUrLifeUp.” If Prince hinted at a new sonic direction with his hard-rocking rework of “Let’s Go Crazy,” “FixUrLifeUp” sees The Artist going full Candlebox. The track still retains the Ric Ocasek-flavored power-pop of Prince’s other new songs “Screwdriver” and “Breakfast Can Wait,” though; the opening bares a striking resemblance to the Cars’ “Just What I Needed.”

“FixUrLifeUp” will reportedly feature on Prince’s upcoming 35th album Plectrum Electrum. Check out the track over at Ernest Radio, and watch a Plectrum teaser below: