Phoenix Stream ‘Bankrupt!’ in All Its Fizzy, Refreshing Glory 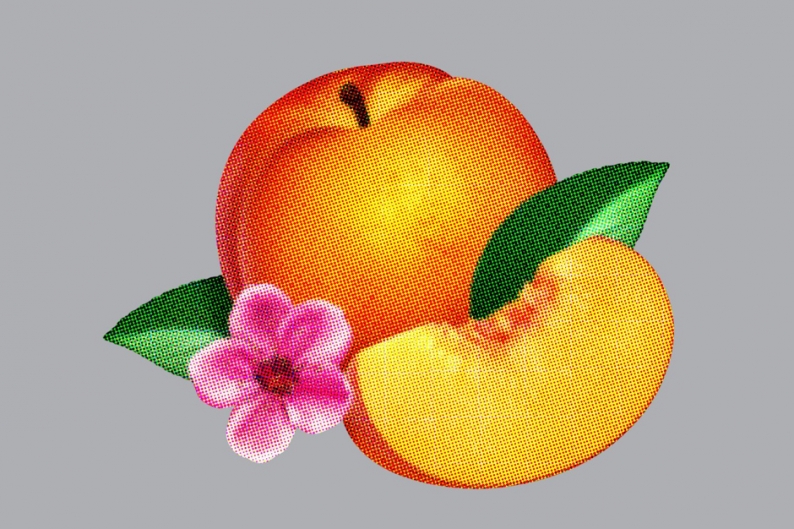 Phoenix may have unintentionally short-circuited a few thousand minds when they brought out R. Kelly during their headlining Coachella performance on Saturday night (see SPIN’s 50 Best Things We Saw at Coachella for more), so it’s only fair they offer their fans a little respite now that the fun is over. The French indie-pop masters aren’t officially releasing their fifth studio album, Bankrupt!, until next Tuesday (April 23), but they’re streaming the entire thing right now over at iTunes. As the vendor puts it, “the band purchased what’s believed to be the recording console used for Michael Jack’s Thriller and concocted a delightfully fizzy collection … crisp and clean like glass of S. Pellegrino.” So while the record may not contain any left-field cameos from R&B superstars, it is a wholly refreshing listen — something fans can appreciate whether they’re coming doing from a weekend of festivalling or simply fighting off a case of the Tuesdays.