"I Need Something Different" leads guitarist's solo LP, out June 25 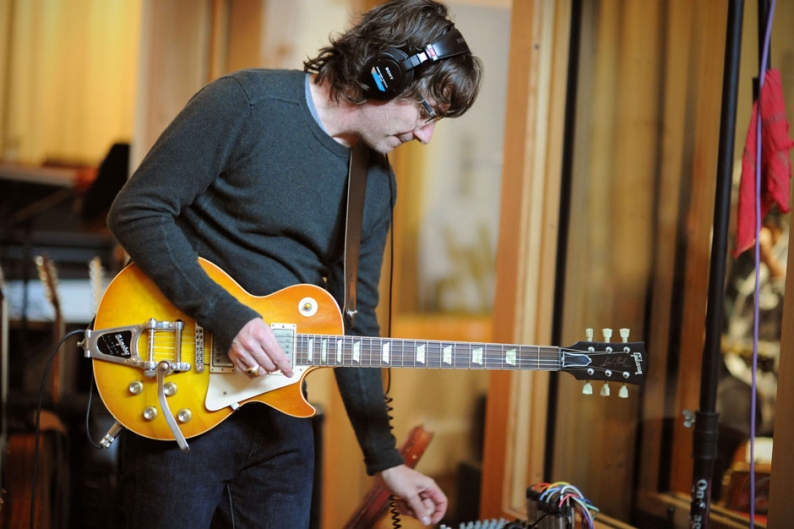 “Songs from the album were recorded between 2003 and 2011,” said the ax man, who has also played in the bands Brad and Temple of the Dog. “Over the last year, I went through all of my old demos and recordings that weren’t used as Pearl Jam or Brad songs and picked my favorites.”

Fans can now download the LP’s lead single, “I Need Something Different,” here. This share is the first installment in a weekly rollout campaign: every Tuesday, for the next 10 weeks, a new song off the 11-track Moonlander will become available for streaming on the project’s website; each of the tracks will also be paired with a corresponding piece of original artwork.

Additionally, Gossard will release Moonlander’s first four songs through iTunes as the Apollo EP on May 7. A second EP containing the full-length’s subsequent four tracks, titled Luna, will follow on June 4.