Hear 59 Songs About Patton Oswalt, All Written by One Dude

Chicago writer's fundraising fail is a victory for funny 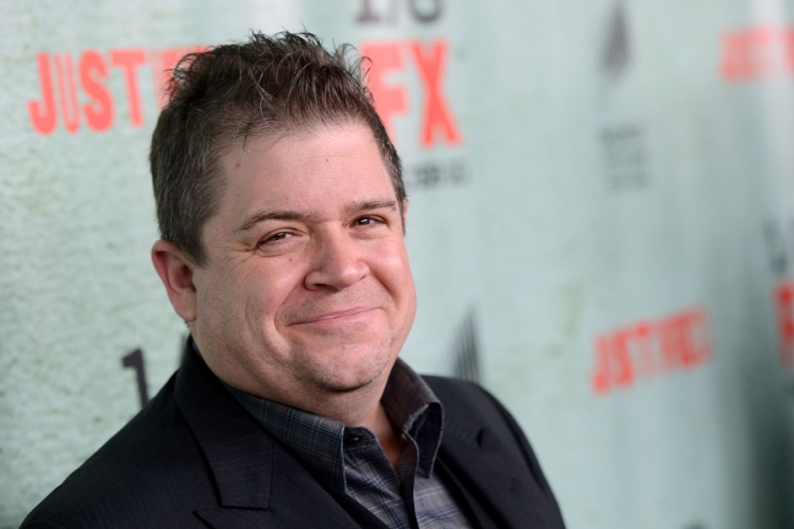 Look, Patton Oswalt’s a busy dude. Of late, he’s been defending the good name of humanity against real-life scumbags in between acting stints on FX’s Justified, NBC’s Parks & Recreation and HBO’s The Newsroom. He’s a onetime SPIN columnist, occasional Spiderman villain/full-time awesome dad, and he’s probably writing another book or something. So even if you were crazy enough to write 59 songs about the guy, there’s a fairly good chance he won’t be able to perform at your super-cool fundraiser. Which is exactly what happened.

As the A.V. Club reports, their writer Sam Zelitch (lovingly identified as “some guy” in the headline) did indeed pen 59 different musical compositions featuring lyrics about Mr. Oswalt. Zelich hoped that the 44-year-old funnyman would appear at Chicago’s Promic-Con, a cosplay-themed formal dance that will raise money for Dave Eggers’ 826CHI charity, responsible for youth outreach through creative writing programs. In Tweeting nearly 60 songs at Patton, Zelich succeeded at finding out that Patton would not be available, but is still awesome:

@826chi to be clear, Patton Oswalt is NOT coming to Prom (his plane leaves too early) but he’s still an awesome guy

“But what about the songs?”, you ask. Well, they’re about as good as you’d expect, but impressive in that they exist. They can be heard on Smellitch’s SoundCloud profile or below in Bandcamp album form, which lovingly plays off of Magnetic Fields’ 69 Love Songs cover art. For $8.26 you can own the whole lot of ‘em, with all proceeds going to 826CHI. To purchase tickets to main event, visit the Promic-Con site.