Paramore’s self-titled album, out on April 9, piles on booming gospel choirs, squeaky synths, twinkly glockenspiels, whimsical ukuleles, and whatever else producer Justin Meldal-Johnsen (M83, Tegan and Sara) had lying around in the Los Angeles studio where Prince reputedly lived for a year or two. The Tennessee band has shared first one, then two, three, and four sets of album tracks, but yesterday they stripped away the studio flourishes in an unplugged performance for BBC Live Lounge.

The highlight was an unadorned version of the trio’s latest single, giddy love song “Still Into You,” with Hayley Williams’ romantic-yet-still-badass vocals especially standing out against bandmates Jeremy Davis and Taylor York’s brisk acoustic guitar strums. But Paramore have said they’re fans of Alt-J, and they also covered that arty British band’s “Matilda,” a dreary folk-with-beats ballad from the band’s Mercury Prize-winning An Awesome Wave; Williams’ charisma couldn’t save it, and this version unfortunately leans toward ’90s coffeehouse folk.

But! But! Paramore also also debuted another Paramore song, the touching, emphathetic “Hate to See Your Heart Break.” The studio version has soundtrack-ready strings and Pablo Honey alt-rock jangle, but the BBC rendition, with Williams’ emotion-cracked voice over a lone acoustic guitar, should turn out to be some fans’ favorite take. “There is not a single word / In the whole world / That could describe the hurt,” Williams begins. This one hurts so good, though.

The video above cuts off “Hate to See Your Heart Break” early, so watch that song below. Also check out our interview with Williams, where she opened up about haters, maturity, and trying everything once. 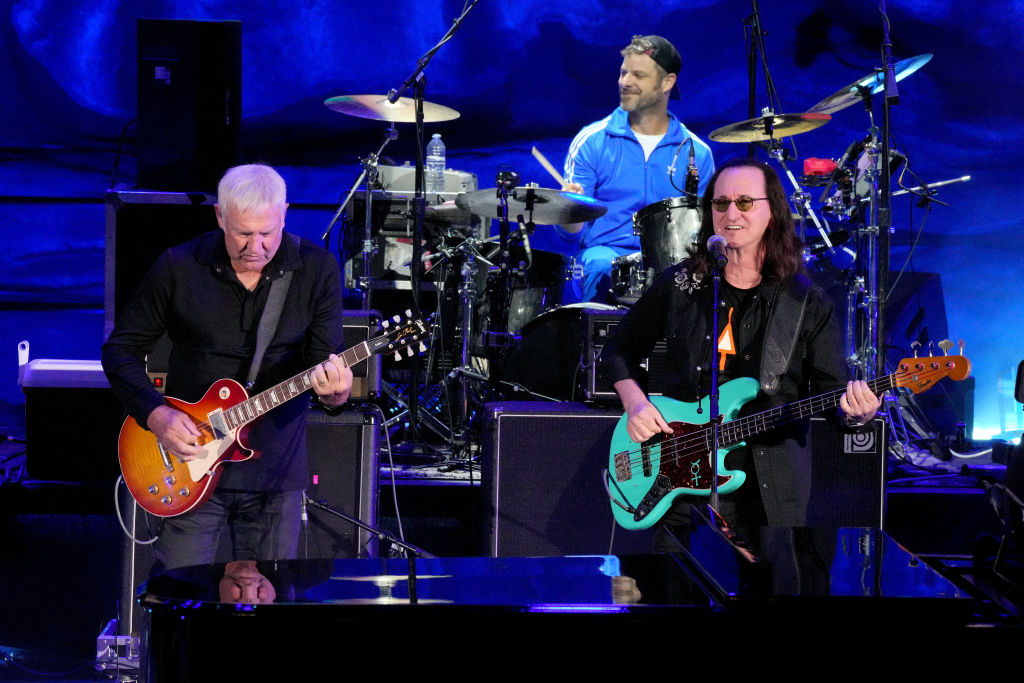