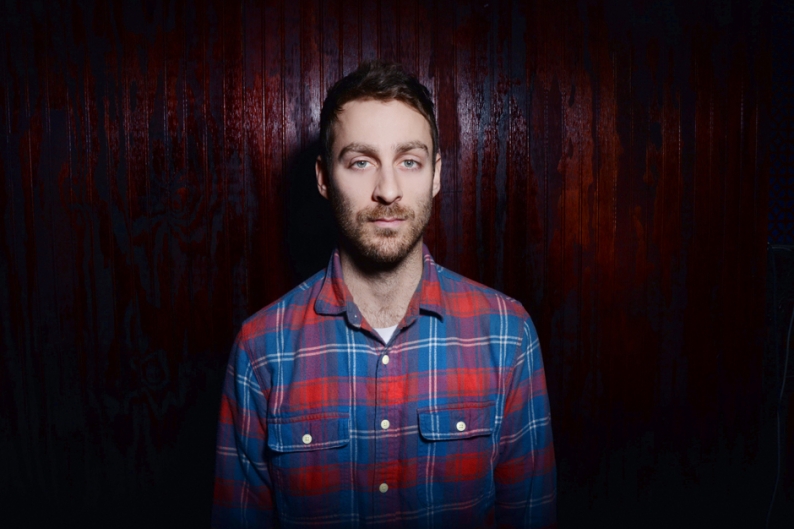 Mike Kinsella’s musical pedigree is daunting enough. The Owen singer-songwriter belongs to an Illinois indie-rock family tree that includes his roles in Cap’n Jazz, American Football, and Owls; other related bands include Joan of Arc, Make Believe, Ghosts and Vodka, and the Love of Everything. On “Bad Blood,” which appears in the middle of upcoming Owen album L’Ami du Peuple (due out July 2 via Polyvinyl Records), he’s more concerned with his actual family lineage. In between passages of fleet-fingered acoustic guitar playing and crunching, Neil Young-ragged country-rock, Kinsella gently recalls a grandfather too shy to leave the house without a beer, and a grandmother who’d “rather live in hell than die alone.” About halfway through, the song’s tone shifts, and Kinsella lets loose a stirring, elegiac guitar solo, as he comes to an epiphany: He can’t run, and he damn well shouldn’t hide. “You’re better off holding your freak flag high,” he sings, his plainspoken sigh evoking similarly brainy, sensitive tunesmiths like John Vanderslice. The song’s final buzzing seconds are a fitting flag-raising.