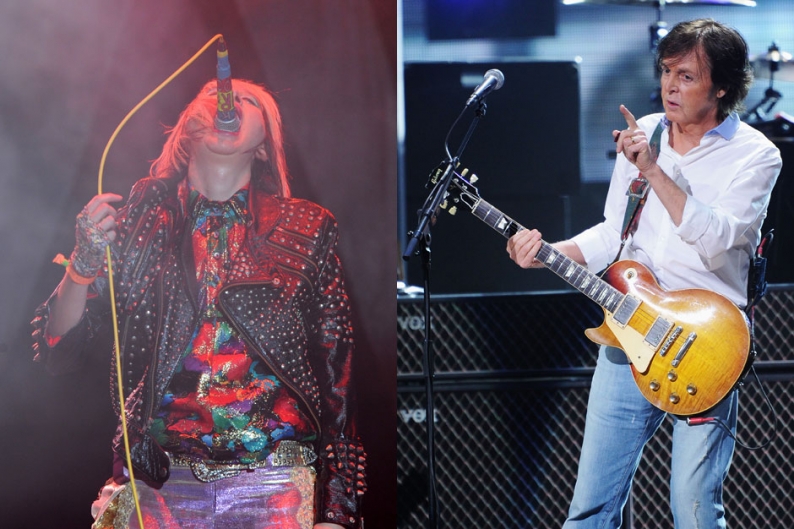 Tickets go on sale on April 18 at noon PST. According to a press release, a significant portion of every ticket sold will directly benfit San Francisco’s Recreation and Park Department.

Revisit last year’s edition of Outside Lands by delving into SPIN’s exclusive coverage: